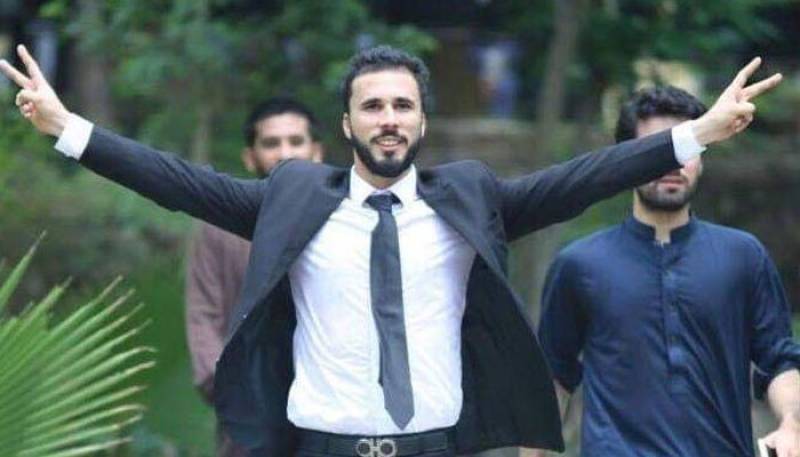 The lawyer appeared before the court amid tight security. He pleaded the court for extension in the bail. The court accepted the plea and approved the extension.

Hassan Niazi was also spotted in the lawyers’ attack on the Punjab Institute of Cardiology. After his picture went viral on social media, police raided his house to arrest him but could not as he was not present in the home.

Later, he appeared before the court and secured pre-arrest bail in the case.

A group of more than 200 lawyers, who had an ongoing 'tussle' with the doctors of the PIC, had stormed the hospital, vandalised property and damaged dozens of vehicles. They also set ablaze a police van during their assault.

The cases have been registered under various sections of the Pakistan Penal Code, including 322 (qatl-bis-sabab), 452 (trespassing), 353 (assault to deter public servant from performing duty), 354 (assault on woman to outrage her modesty), 148 (rioting with deadly weapon), 395 (dacoity) as well as Section 7 of the Anti-Terrorism Act (ATA).