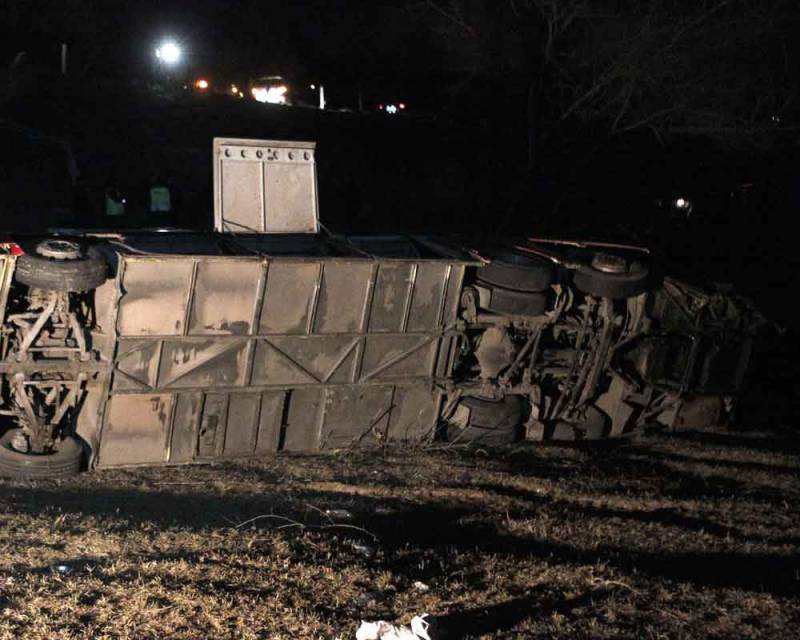 BEIJING – At least 21 people have been killed and other 29 injured in a bus accident in China.

According to the Radio Pakistan, the accident occurred due to brake failure at the largest silver mine in the north part of the country.

The accident happened when a bus carrying 50 miners to the underground operation crashed into the side of the tunnel.

The injured have been hospitalised. The Ministry of Emergency Management has sent a working team to guide and assist rescue and investigation at the site while the investigation was underway.

China is the world's third-largest producer of silver, producing around 2,500 tons of the metal in 2017, a little more than twice what the US produces.