Pakistan may be onto its third Oscar win with 'The Big Sick'! 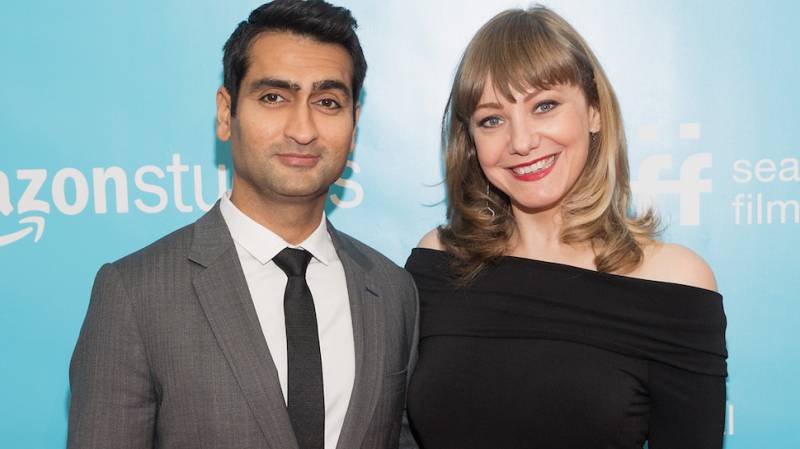 Pakistani-American standup comedian and actor Kumail Nanjiani has been nominated for an Oscar in the ‘original screenplay’ category for his 2016 movie The Big Sick.

Nanjiani co-wrote the film The Big Sick with his wife Emily.V. Gordon with whom he shares the Oscar nomination. The story portrays the true love story of the both of them as an interracial couple and is a romantic comedy.

According to Nanjiani, “It’s important for kids to see themselves in the stuff they watch. But more than that, I think it’s important that people from different points of view are behind the camera telling the stories, writing them, directing them."

He broke the news by updating this status:

Congratulations to the both of you for the nomination and sharing your love story to the world in the most insightful , charming and funny was as possible 🥂❤️

CONGRATS. I was pulling for you two for exactly this nomination. Hope you win!

This may be Pakistan's third Oscar win since Sharmeen Obaid Chinoy won hers in the Best Documentary-Short Subject Category.