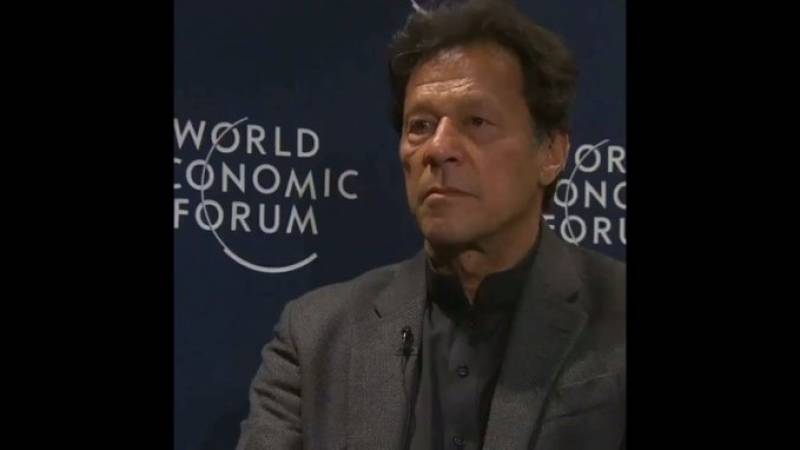 The prime minister in his keynote address at the WEF’s special session highlighted his vision of Pakistan as an emerging economy and shared his views on current issues of regional and international importance.