Journalist gunned down in Lahore 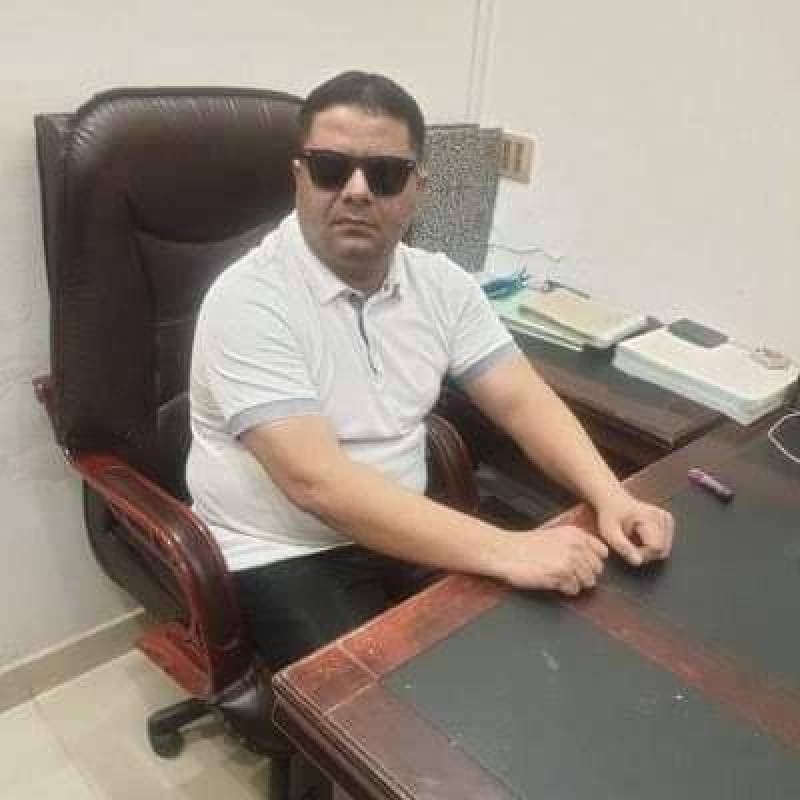 LAHORE - A news reporter employed with Capital TV was shot dead in a firing incident on Davis Road on Monday.

Hasnain Shah was on his way to Lahore Press Club when pillion-riding assailants opened fire on his vehicle, leaving the journalist dead on the spot.

Police have reached the crime scene to gather the evidence while the body of Shah has been shifted to a hospital for the medico-legal procedure.