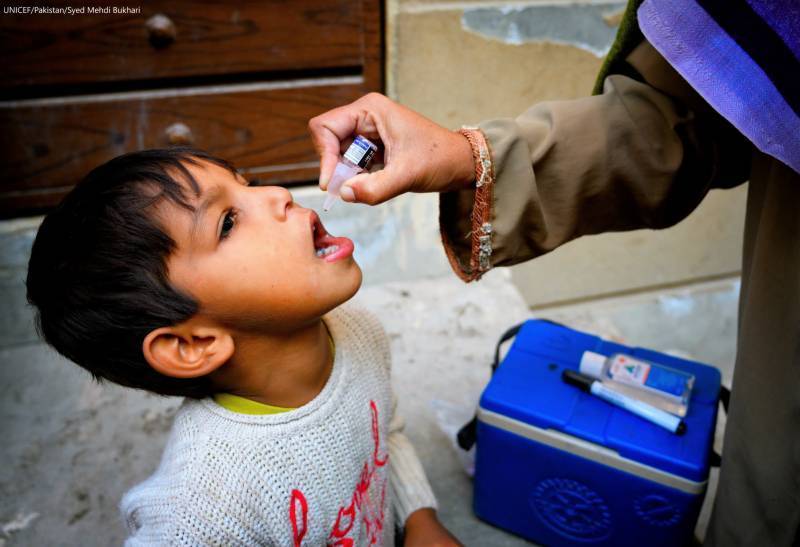 ISLAMABAD – The first sample of poliovirus in 2023 has been detected in an environmental sample in the country’s second-largest city Lahore as a vaccination drive is underway to inoculate over 40 million children against the crippling disease.

Minister for National Health Services, Regulations, and Coordination Abdul Qadir Patel confirmed the sample detection found in an environmental sample in Lahore, a city of over 11 million people.

The last case of polio in the Punjab capital was reported around 2.5 years back however, the virus has been detected in its sewage water.

Reports quoting National Institute of Health officials claimed that the poliovirus sample was found in Gulshan-e-Ravi's area, while it’s the same strain found in Afghanistan.

The nationwide immunisation campaign that concluded on January 20 this year vaccinated children in the Lahore division, while additional campaigns will also be conducted in February and March to address

Earlier this month, the South Asian nation kicked off a two-week-long anti-polio vaccination campaign to vaccinate around 40 million children under the age of five against the crippling disease in two phases.

More than 100,000 trained and dedicated health workers are taking part in the campaign to inoculate the targeted children at their doorstep.