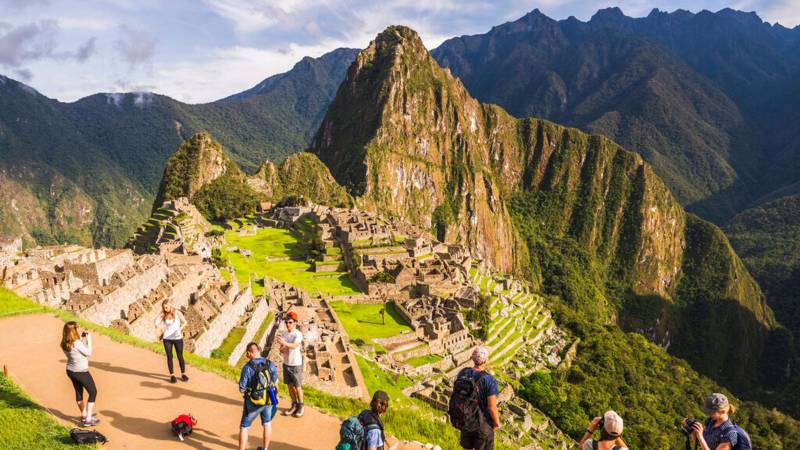 LIMA - World famous tourist site Machu Picchu has been shut indefinitely by the government in Peru on Saturday, leaving tourists with few options to explore in the area.

The reason for the abrupt closure of the picturesque site and the Inca trail hike leading up to it is the ongoing protests against the country's new president.

The closure sent shockwaves across the tourist community besides the agony it caused to hundreds of people who were stuck for hours at the foot of the 15th Century Inca citadel; they have now been rescued. The closure also disturbed rail service which - leading to Machu Picchu - was suspended on Thursday after some train tracks were damaged, allegedly by protesters.

Tourism minister Luis Fernando Helguero stated on Saturday that the 418 people were stranded at the site but the ministry later confirmed that everyone had been safely evacuated on trains and buses.

This is not the first time tourists were left high and dry at the site. Last month, hundreds of tourists were airlifted after being stuck there for several days.

Peru's culture ministry has addressed the concerns of those who had bought the tickets and said that those who had already acquired tickets for the site would be able to use them for one month after the end of the demonstrations, or get a refund.

Machu Picchu is amongst the new seven wonders of the world and attracts visitors from across the world. Roughly, around a million people visit the site every year.

Applying for British Tourist Visa? Here is a must-read guide to visit the UK