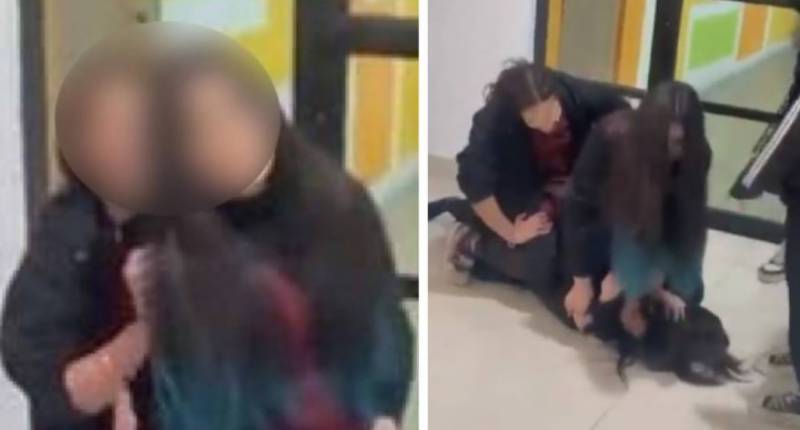 LAHORE – A private school in Defence Housing Authority (DHA) on Tuesday suspended four female students for torturing their class fellow at the school premises. The victim was also suspended as the school administration formed a three-member inquiry committed to probe the matter.

Last week, the four suspects were booked for allegedly manhandling their class fellow at a DHA school. They were later granted pre-arrest bail against surety bonds worth Rs50,000 each.

The administration said that the girls have been suspended till the investigation of the case is completed.

The investigation committee has been directed to complete the inquiry within 10 days and submit the report.

On January 21, the police lodged the first information report (FIR) against the suspects under sections 337A (i), 354, and 379 of the PPC after a video of the girl students beating the victim went viral on social media.

The father of a girl, who was tortured by her fellow students, shared shocking details of the incident.

In an interview with Daily Pakistan, Imran said his daughter, Aleeha, was a student of eighth grade who was beaten up by a group of 12th graders for up to 45 minutes at the cafeteria of the educational institution. He blew the lid off the circumstances that led to the incident.