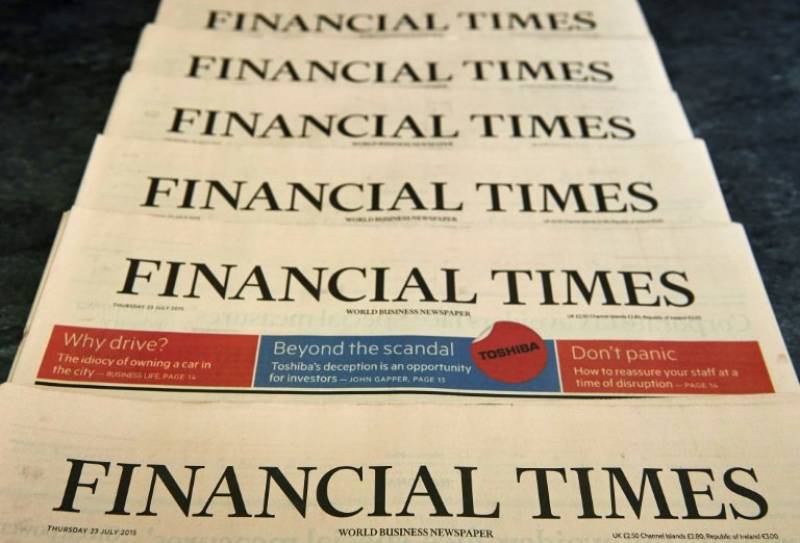 TOKYO (APP) - Japanese media giant Nikkei's surprise acquisition of the Financial Times for $1.3 billion underscores its goal to be the voice of Asia on economic affairs as part of a broader Internet-driven global expansion.

But the unlikely cross-border marriage -- Japanese media rarely venture overseas and are routinely criticised as timid in pursuit of investigative news -- has sparked concerns about editorial independence at the storied salmon-pink business paper founded in 1888.

"The merger of the Financial Times and Nikkei will give the group a major international presence in the media sector," the Japanese paper said in its Friday edition, touting it as the country's biggest-ever foreign media acquisition.

President and CEO Naotoshi Okada said on the Nikkei's website: "Our goal is nothing short of making Nikkei the leading media voice in Asia".

In Japan, the Nihon Keizai Shimbun -- or Nikkei daily -- is a must-read for executives and has a strong track record of financial scoops.

The FT deal adds an internationally known brand and about 225,000 print copies to the Nikkei's arsenal as it eyes a battle with business powerhouses the Wall Street Journal and Bloomberg.

Online, the Nikkei-FT marriage would catapult the group past the New York Times' 910,000 Internet subscribers.

Like the FT, the Nikkei is seen as a business bible. Its 140-year-old history is inextricably linked with Japan's industrial sector and once-booming economy, and the Tokyo Stock Exchange's benchmark index -- the Nikkei 225 -- takes it name from the group.