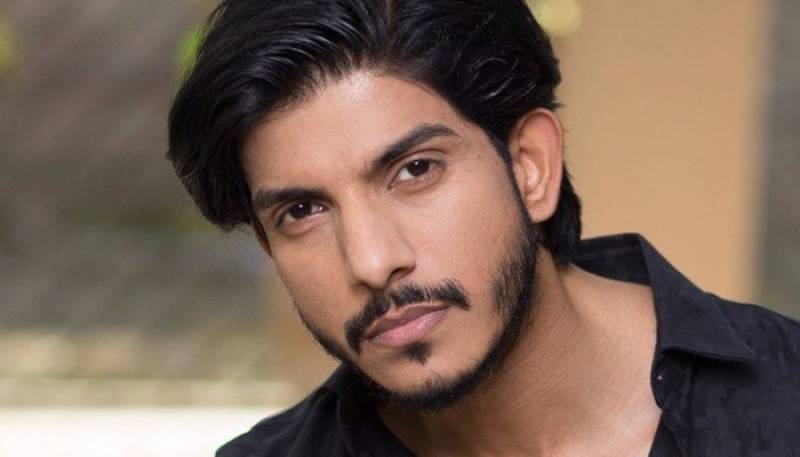 LAHORE - Dunya TV has made the announcement to disassociate from Mohsin Abbas Haider. He worked as a popular DJ in the program Mazaaq Raat—after an FIR was filed against him for committing the domestic violence.

The administration of Dunya TV has taken the decision as the feelings of people were hurt following the controversy and voices were raised against domestic violence from the different platforms throughout the country.

The TV management has released Mohsin Abbas Haider and has said that the actor-cum-singer would no more be a part of Mazaaq Raat team until proven innocent. The programs that are being telecasted including him as the DJ was recorded before the indecent incident occurred.

The case has been lodged against Mohsin Abbas Haider under 406,506b and the case is registered by his wife—Fatema Sohail in Police Station Defense C, Lahore. The actor has been charged with hurling life threats and for committing dishonesty.

The FIR was filed against Mohsin Abbas Haider on the 23rd of July. The police have instructed both the parties to submit their mobile phone records and began interrogations.