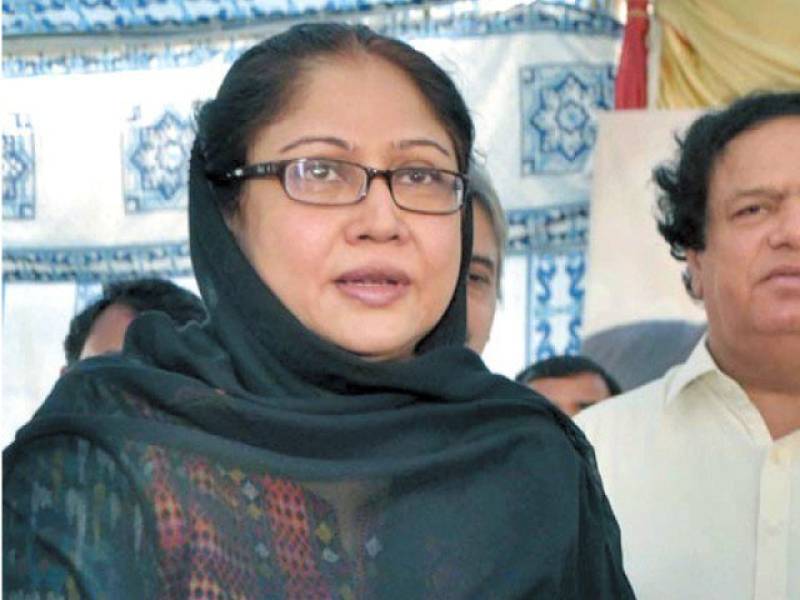 Her counsel Lateef Khosa pleaded before the court that his client had no connection with Park Lane Company reference and she was not even its director.

However, NAB prosecutor said that there was further remand required of the accused for more investigation in the mega corruption scam. He prayed the court to extend physical remand of the accused by one more day.

NAB arrested Faryal Talpur from Islamabad after her brother Asif Ali Zardari, was arrested by the anti-graft body earlier.

NAB was investigating four cases where Asif Zardari and his sister were the main accused. The cases pertained to transactions worth hundreds of millions of rupees by the private companies of the two leaders, allegedly, through fake bank accounts.