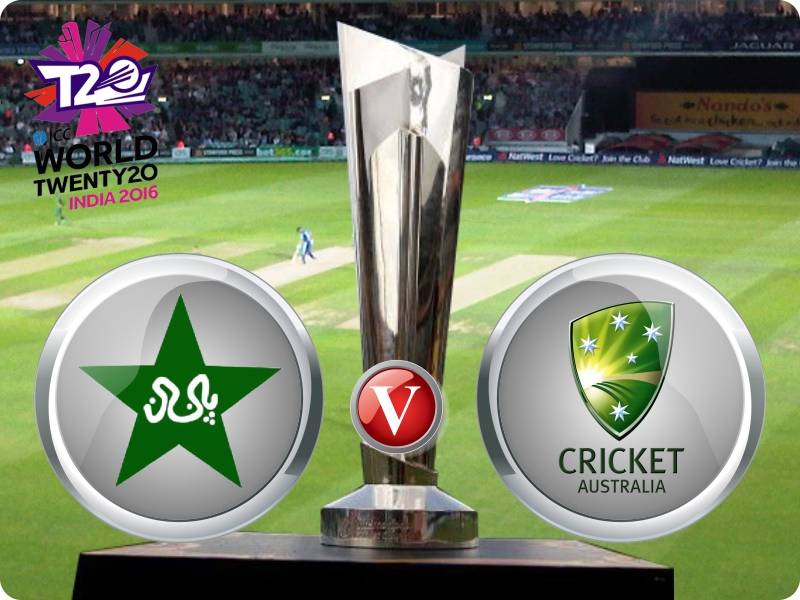 Pakistan played Bangladesh on March 16 in the first of its Super 10 match. On March 19, Green Shirts faced off arch rival India at Kolkata’s Eden Garden stadium. It played against New Zealand on March 22. Pakistan could manage to win only won game against Bangladesh.