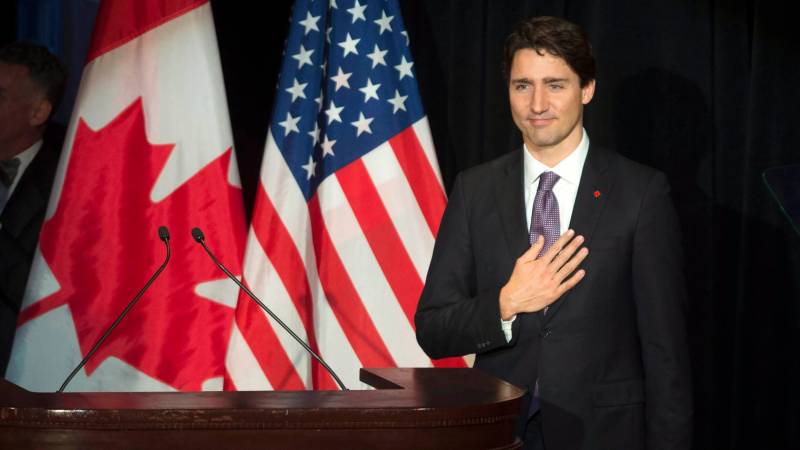 OTTAWA - Canadian lawmakers have passed a motion that condemns Islamophobia and urges the government to “develop a whole-of-government approach to reducing or eliminating systemic racism and religious discrimination including Islamophobia.”

Muslim MP Iqra Khalid presented the motion, also referred to as M-103 where Liberals and New Democrats supported it, while the majority of Conservatives opposed it.

The non-binding motion was introduced in last December, but it got significance after an attack on a mosque in Quebec in January that killed six Muslims.

According to Aljazeera, it tasks a parliamentary committee to initiate a study on how the government could settle the issue, with recommendations due in mid-November.

"I think that we need to continue to build those bridges amongst Canadians, and this is just one way that we can do this," Khalid said after the vote in parliament.