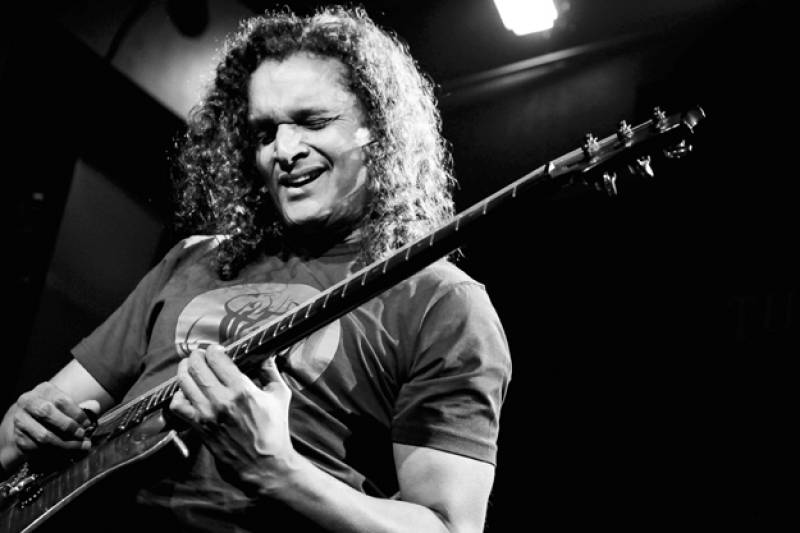 LAHORE - Meekal Hassan Band is officially on board with SRU and will be performing live at the VAWC inauguration; the performance will pay reverence to all the women who have suffered and are victims of acts of violence.

DG Salman Sufi of Chief Minister’s Strategic Reforms Unit is inaugurating the first Violence Against Women Centre (VAWC) of South Asia in Multan on the 25th of March 2017 along with official ambassadors Sharmeen Obaid Chinoy and Rubina Shaheen.

The band is collaborating with the Strategic Reforms Unit to create a platform for women, whereby providing them a space to display their musical talent, and raise their voice against all acts of violence.