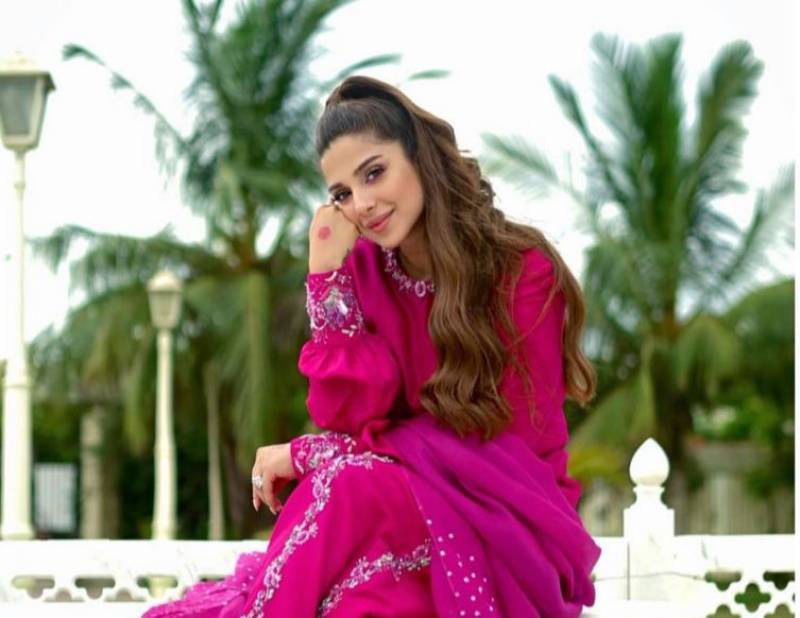 Lollywood diva Sonya Hussyn's impeccable acting skills and beautiful looks put her on the radar as one of the most sought-out actresses in Pakistan.

While the Mohabbat Tujhe Alvida star is undoubtedly a charismatic diva, it seems the 31-year-old star is also a hard-core foodie but a fitness enthusiast who often diets.

Sharing a video of herself, Sonya shared a fun video where she shared the happiness and aftermath of a strict diet. We all know losing weight is a tedious task and definitely torture for the foodies.

The Ishq Zehnaseeb actress was a visual representation of everyone whose diet just ended and her amusing commentary while giving a sneak peek of delicious food is not to be missed.

Pakistani drama serials are famous all around the world for their contemporary plotlines, outstanding acting, and ...