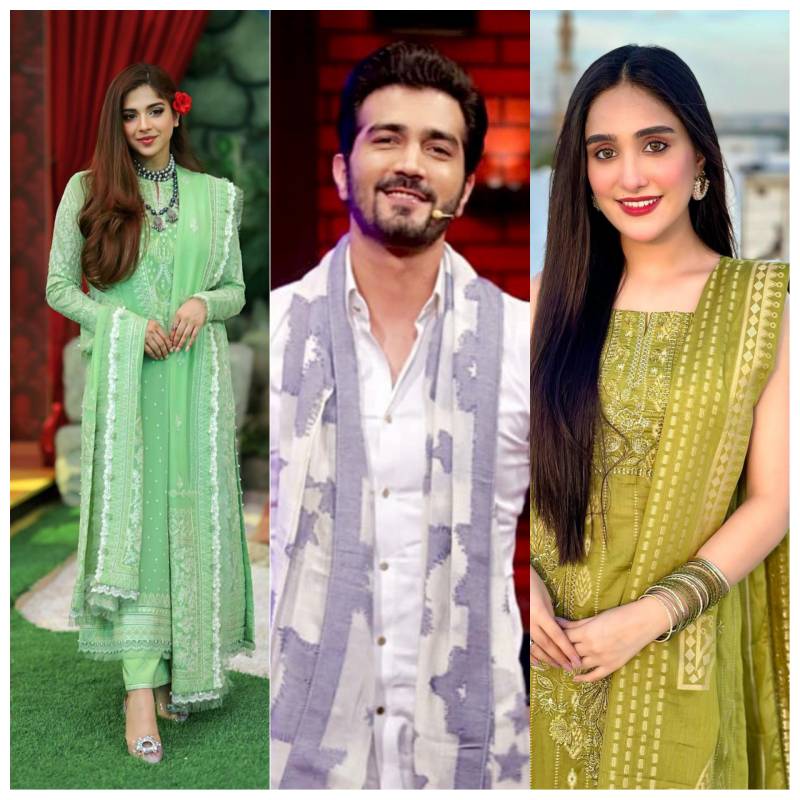 Pakistani drama serials are famous all around the world for their contemporary plotlines, outstanding acting, and cinematography.

The drama industry dominates and flourishes more in ratio than the film industry. According to recent news circulating on the internet, Jinhe Raastay Main Khabar Huyi began filming under the banner of Six Sigma Plus productions.

The drama serial is reportedly directed by Ali Masood with Sonya Hussyn, Shehzad Sheikh and Aiza Awan in lead roles. Fandoms of all three actors have been waiting eagerly for the release. The seasoned actors are set to showcase their stellar performances with the latest release.

The news of the upcoming project went viral as soon as it was announced.

Lollywood diva Sonya Hussyn has slowly yet surely created a niche for herself in the entertainment industry given her ...