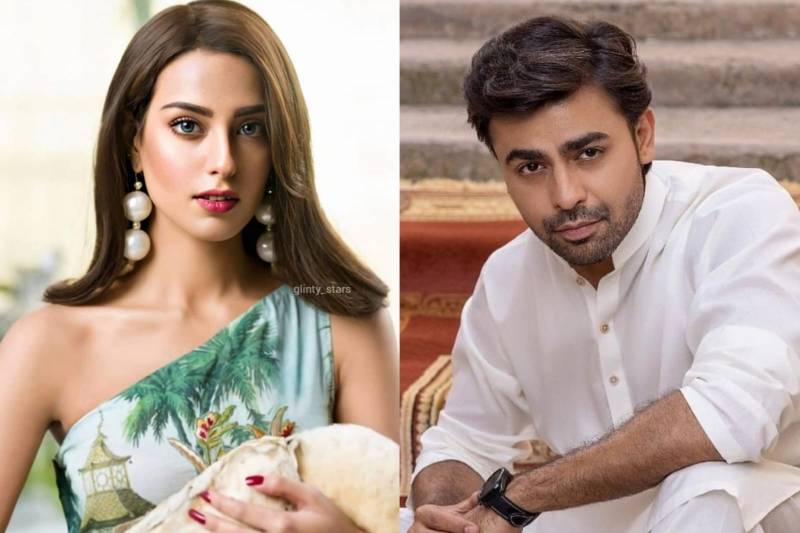 The Suno Chanda famed couple, Aziz and Saeed, has been one of the most favourite on-screen couples in the Pakistani entertainment industry.

According to media outlets, the reel-life couple will reportedly be cast in an upcoming drama serial titled Mannat Muraad scheduled for a release in Ramadan next year. The project will be produced under the banner of 7th Sky Entertainment and will be aired on GEO channel.

The upcoming drama serial will reportedly be directed by Syed Wajahat Hussain and written by Nadia Akhtar.

Loyal fans of the Jhooti actress and Mere Humsafar star are elated about the duo's stellar comeback. Aziz and Saeed's on-screen chemistry has been lauded for its genuineness and effervescence.

On the work front, Aziz was recently seen in Suno Chanda 2, Kasak, Jhooti, Raqeeb Se, and Khuda Aur Muhabbat 3 to name a few.