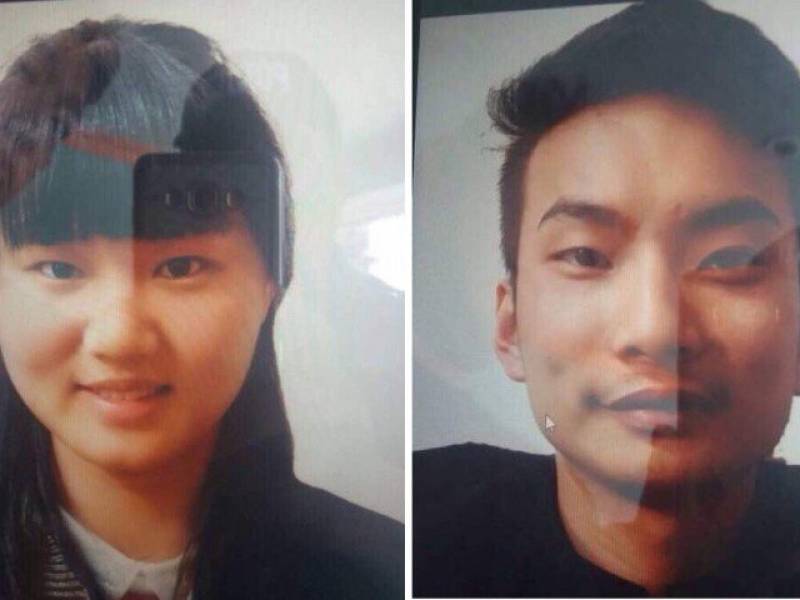 QUETTA - Two Chinese nationals, a man and a woman, were kidnapped from the Jinnah Town area of Quetta, the provincial capital of Balochistan, on Wednesday afternoon, news agencies reported.

According to police, unknown abductors had forced the two foreigners into a vehicle at gunpoint and driven away.

“When they left the language centre for lunch, they were dragged into a vehicle without number plates by three unknown men,” he said. The men then began firing weapons in the air to scare off onlookers.

One Chinese woman managed to escape and ran back to the centre, while a passer-by received a gunshot wound.

A passer-by Muhammad Zahir told AFP: “I was walking on the road when I saw three men forcing a Chinese woman in a white car and she was refusing and crying, I stopped to observe the situation but they had forced the woman in the car by then and were pushing the man.

“So I rushed to them and asked what they were doing. One of them said we are from the crime branch of the police and we are taking them for investigation and I told them that they should not misbehave with people, when the driver came out and shot me in my foot,” the 35-year-old said.

Goraya said, "We collected evidence from the spot and efforts are underway to recover the Chinese nationals unhurt."

Chinese state media confirmed the kidnappings, while deputy chief of mission in Islamabad Lijian Zhao said the embassy was working toward their release.

Balochistan Chief Minister Sanaullah Zehri suspended the concerned Deputy Superintendent of Police, the SHO of Jinnah Town and SHO Gwalmandi over their alleged negligence in connection with the kidnapping of the Chinese nationals.

The chief minister also directed the Inspector General of Police to prepare a standard operating procedure with regard to the security of foreign nationals residing in Balochistan.

No group has claimed the responsibility of kidnapping foreign nationals so far.