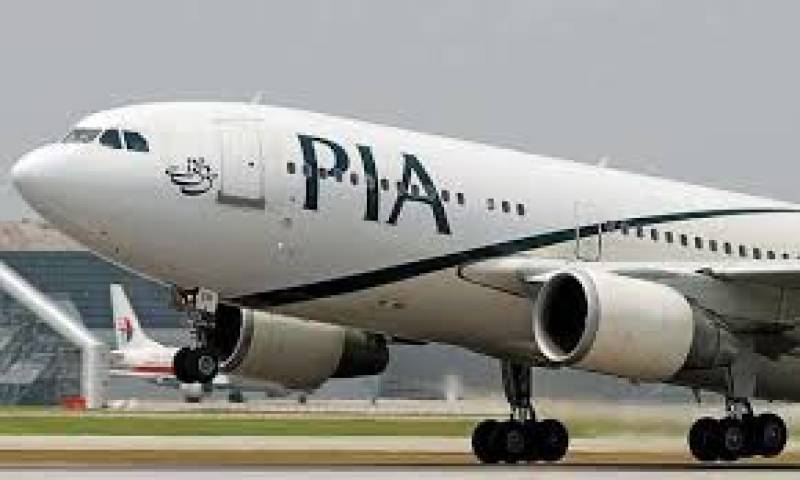 ISLAMABAD – The Pakistan International Airlines (PIA) has announced Hajj operation plan which will start from eight main cities of Pakistan.

The aviation minister ordered the acquisition of one Boeing 777 and one Airbus 320 from log storage for this purpose.

The minister was informed about PIA’s operational fleet and the fleet expansion plan, whereby the airline is in the process of inducting four A320 aircraft in its fleet.

The minister was informed that one A320 has already joined the PIA fleet and will be part of flight operations after completion of formalities while another aircraft will join the fleet by the end of this month.

The minister instructed PIA officials to make grounded aircraft operational in order to improve its operations. He discussed the options of increasing flights to Nafaj and Damascus.

Meanwhile, the Pakistan Civil Aviation Authority (CAA) has taken measures to further improve ablution rooms and places of worship in order to provide better facilities to worshippers at airports.