Europe accelerates deportation of tens of thousands of Pakistanis

ISLAMABAD (Web Desk) - Europe plans to speed up the deportation of tens of thousands of illegal Pakistani migrants in a bid to free up space and resources for refugees with more legitimate asylum requests, Washington Post has reported.

Although Syrians and Afghans make up the bulk of the most recent arrivals, Pakistanis also have been seeking asylum in Europe. They are adding to the strain as Europe struggles to cope with the 760,000 migrants who have arrived this year.

But with Pakistan’s government relatively stable and the danger of Islamist militancy diminishing here, fewer than 20 percent of Pakistanis are granted asylum in Europe if they arrive illegally, according to the European officials said.

During a visit to Islamabad earlier this month, European commissioner for migration, home affairs and citizenship Dimitris Avramopoulos delivered the message in response to the ongoing refugee crisis.

“Pakistanis will not qualify as political refugees,” Avramopoulos said. “Pakistan is under a democratic process. . . . It is not a country where its citizens are persecuted, and great progress has been done by authorities in Pakistan in order to pave a democratic perspective for their country.”

Even before this year’s refugee crisis, about 168,000 illegal Pakistani migrants were ordered to leave countries in the 28-member European Union between 2008 and 2014, according to Eurostat. But lack of enforcement, shortage of flights and bureaucratic delays meant that only 55,750 actually left Europe during that period. 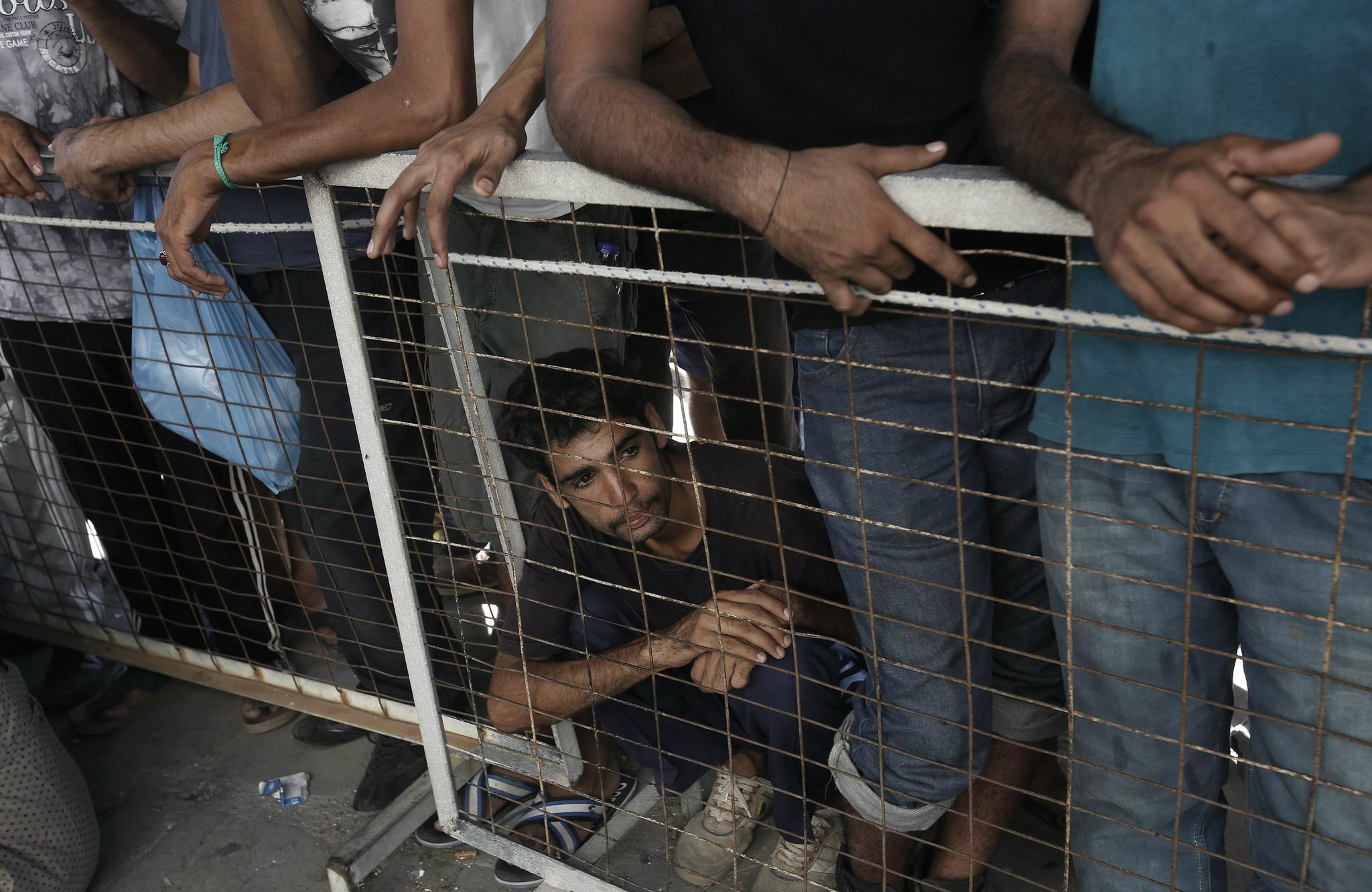 Until Avramopoulos’s visit, it had appeared as though the European Union would face even more hurdles in efforts to repatriate Pakistani citizens.

Among other complaints, Interior Minister Chaudhry Nisar Ali Khan said the EU states were not confirming the nationalities of those being deported. He also was angry that some Pakistanis were being deported on false suspicions that they had connections to terrorist groups.

“This is tantamount to insulting Pakistanis and humanity,” the minister told reporters last Saturday.

At times, Ch Nisar said, migrants were being flown to Pakistan instead of their home countries. “We cannot accept those Afghans, Bangladeshi, Burmese and Indians as Pakistani citizens who manage to get fake documents by the virtue of a bribe.”

But Avramopoulos’s visit, which included a meeting with Khan, apparently smoothed over that tension. “Both sides agreed that Pakistani deportees would be sent back to Pakistan ... under a comprehensive procedure acceptable to both sides,” an Interior Ministry official told Washington Post, conditioning anonymity. 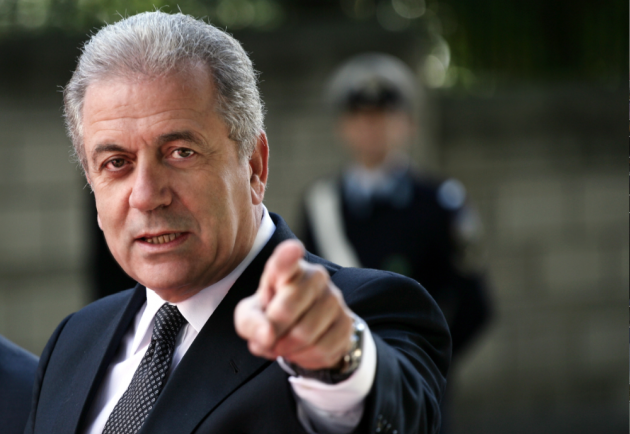 The EU official stressed, however, that the agreement will not affect legal Pakistani migration. European countries admit about 50,000 Pakistanis annually for family reunification, guest-worker programs, higher education and other residency requests. Applications for those positions must be made in Pakistan, Avramopoulos said.