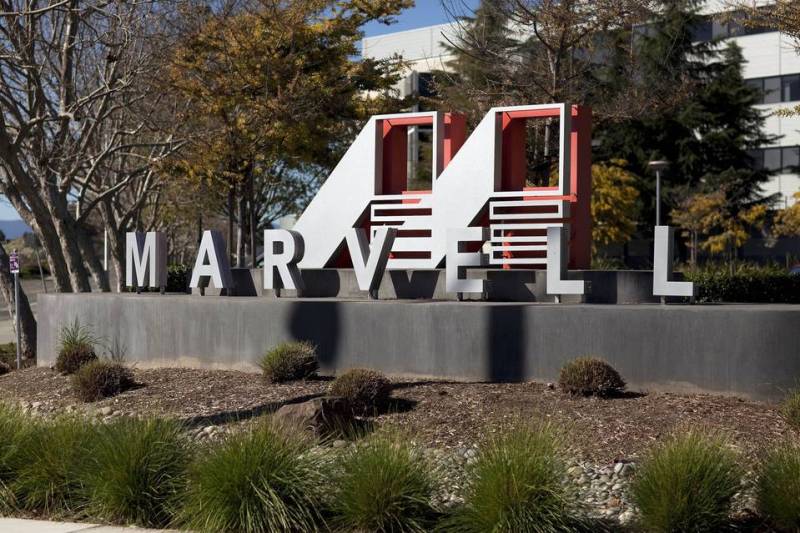 WASHINGTON - In what appears to be a mind-boggling deal in the global technological sphere, Chipmaker Marvell Technology Group Ltd (MRVL.O) confirmed on Monday it would buy smaller rival Cavium Inc (CAVM.O) for about $6 billion.

The firm Cavium which deals in processor and board level products targeting routers, switches, appliances, storage and servers was co-founded by NED University Karachi graduate M. Raghib Hussain and as per the smashing deal,  Marvell will acquire all outstanding shares of Cavium common stock in exchange for consideration of $40.00 per share in cash and 2.1757 Marvell common shares for each Cavium share.

The acquisition of San Jose, California-based Cavium is the biggest deal for Marvell Chief Executive Officer Matthew J. Murphy, who took the role last year after an accounting scandal forced the resignation of his predecessor.

“This is an exciting combination of two very complementary companies that together equal more than the sum of their parts,” Murphy said in a statement.

The total magnitude of the agreement is gauged around $6 billion but the Pakistani graduate along with the Syed Ali, chief executive officer of Cavium and engineering executive Anil Jain would also be joining the board of Marvell.