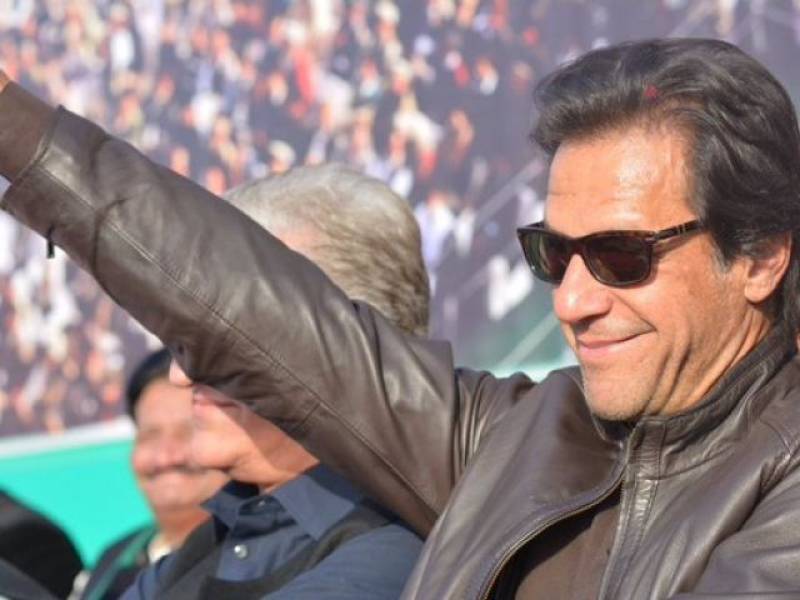 ISLAMABAD - Prime Minister Imran Khan has directed setting up tents in Lahore city of Punjab for the homeless people in the backdrop of severe weather.

The premier took to Twitter on Saturday and announced that he had directed Chief Minister Punjab Usman Buzdar to arrange tents for the people sleeping on footpaths and provide them food.

The premier expressed that the arrangement was temporary until the Panah Gahs (shelters) are built, as the weather is turning increasingly cold.

I have asked CM Punjab to set up tents for people sleeping on footpaths and provide them food until the Panah Gahs (shelters) are built, as the weather is turning increasingly cold. Peshawar and Karachi spots also being located.

The incumbent premier stated that spots in Peshawar and Karachi were also being identified to erect the tents for the people who have to spend the night under the sky.

Prime Minister Imran Khan also shared few pictures substantiating that the camps were being set up for the homeless in Lahore and food was also being provided.

Tents being setup in Lahore today as temporary Panah Gahs (shelters) for the homeless sleeping on the footpaths of the provincial capital. pic.twitter.com/psrsOnVfNG

A couple of weeks ago, the prime minister had laid the foundation stone of the Punjab government’s shelter homes project.

In a Twitter message, Khan expressed that the government was committed to building a social net for our poor citizens so everyone has a shelter over his/her head and access to health and education.