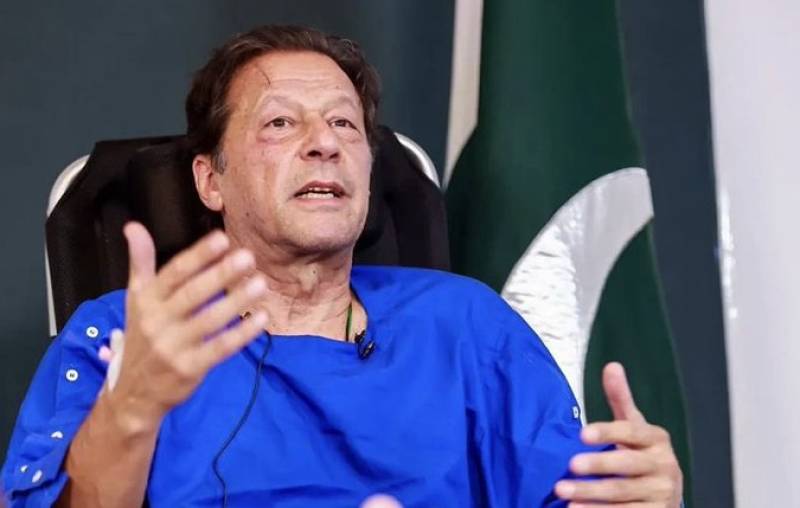 LAHORE – PTI Chairman Imran Khan has been allowed to travel as he is set to resume long march against the government from Rawalpindi on November 26 (Saturday).

Dr Khalid Hussain, the physician of Khan, said that plaster from the fractured leg of the PTI chief had been removed.

He said that some wounds on the Khan’s right leg have almost healed, while he will recover from other wounds in a week. Hussain added that Khan can now wash his leg and walk.

It is recalled that Khan was injured in an attempt on his life during PTI long march near Wazirabad. He sustained bullet wounds in his right leg and was shifted to Shaukat Khanum Hospital in Lahore for treatment.

Earlier this month, PTI Chief Imran Khan halted his long march against the government temporarily and urged supporters to gather in Rawalpindi on November 26 for a power show.

Meanwhile, authorities in the capital city have started sealing entry points as precautionary measures ahead of the PTI’s long march.