All Pakistani cricketers in Mina are safe: Sarfraz Ahmad 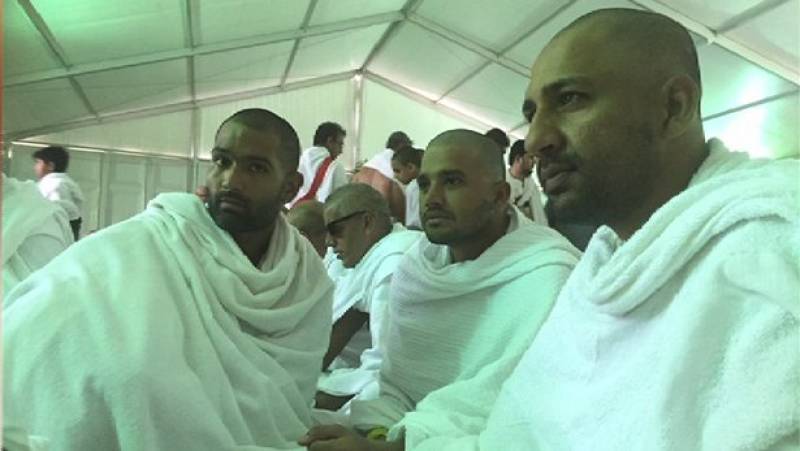 MAKKAH (Staff Report) - Pakistani cricketer Sarfraz Ahmad on Wednesday said that none of his cricketing fellow was hurt in the tragic event of stampede in Mina that claimed lives of scores of pilgrims.

In a statement following the deadly incident in Mina , Ahmad said that all of his fellows including him were safe and unhurt. We performed the ritual of stoning safely while the stampede took place later on, he added.

Earlier today in the worst tragedy in seven years at the annual Haj pilgrimage, hundreds of pilgrims were trampled to death and many others were injured beneath a crush of people making their way to a ritualistic stoning of the devil.