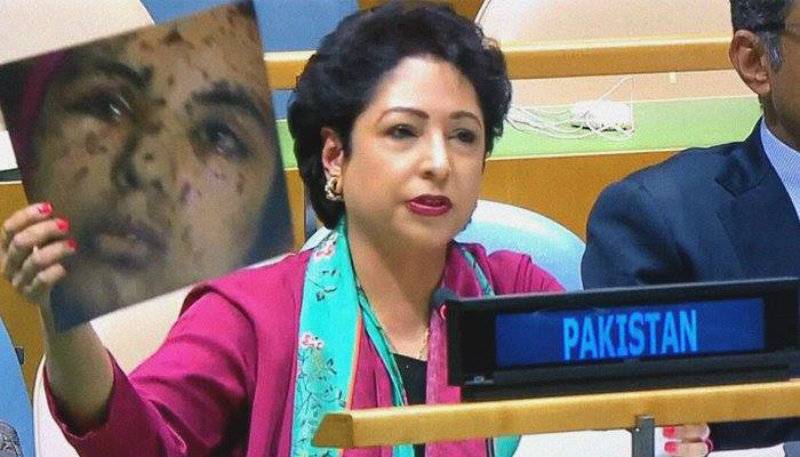 NEW YORK - The girl whose photo was shown by Pakistan diplomat Maleeha Lodhi at United Nations last evening as an example of Indian brutality in Kashmir has turned out to be of a resident of Palestine.

The photo of a girl - her face bearing multiple bruises - which Ms. Lodhi brandished at the UNGA session was taken by award-winning photographer Heidi Levine inside the Gaza strip in 2014.

The girl - Rawya Abu Joma, who was then 17 years old - had been injured during an Israeli airstrike, the original caption with the photograph said. The photo has been carried by many online photo galleries, including New York Times and the Guardian.

The gaffe by Pakistan's permanent representative to the UN came while she was responding to Indian’s foreign minister Sushma Swaraj's verbal attack on Pakistan. Waving around a close-up shot of the teen's face, Ms. Lodhi said in her "vitriol" Ms. Swaraj had "deliberately ignored the core issue" of Kashmir.

Voicing her rebuttal to Indian FM’s comment that Pakistan is a “pre-eminent export factory for terror”, Ms. Lodhi maintained that India’s posture is that of a predator.

She also emphasised that India, a nation ruled by fascist ideologym should stop supporting and aiding terrorism and related activities across the border.

“Indian leaders have Muslim blood on their hands,” she added.

India is mother of terrorism in South Asia, not Pakistan: Maleeha hits back at Swaraj

P"akistan calls for an inquiry into the war crimes perpetrated by India in Occupied Kashmir (IoK)," Ms. Lodhi stated, noting that forceful occupation of the troubled, conflict-ridden region is illegal.

“Kashmir is not part of India,” Lodhi stressed, adding that the global community needs to collectively make India stop violating the ceasefire arrangement.

Alleging that Swaraj slandered against Pakistan in her comments earlier today, Lodhi said that Pakistan desires to resolve problems through constructive talks, which are conditional to India doing away with its policy of terrorism.

The Foreign Office has yet to release a statement on the issue.

Pakistan could have used any of the images (of Kashmiris injured by pellets fired by Indian forces) instead: 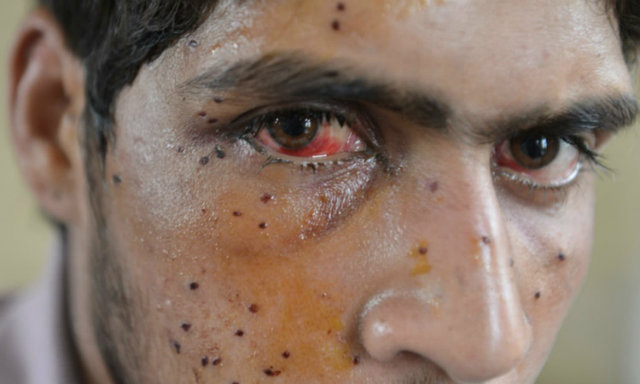 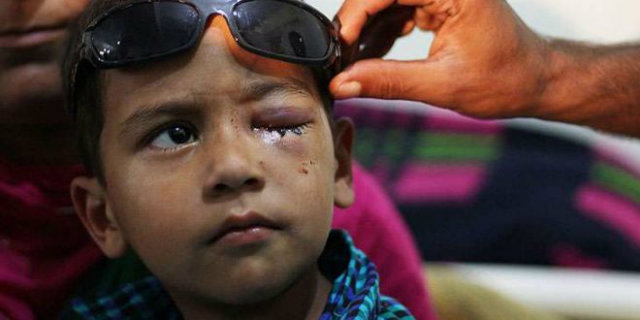 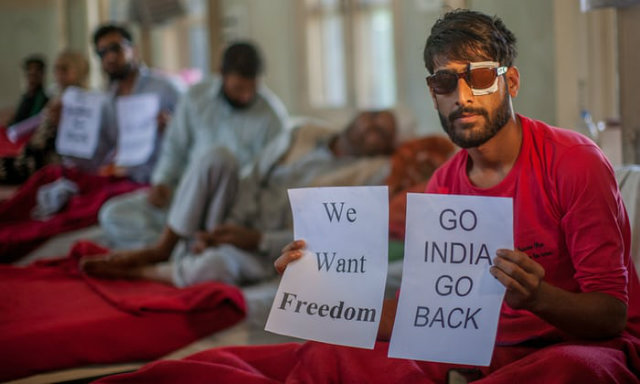 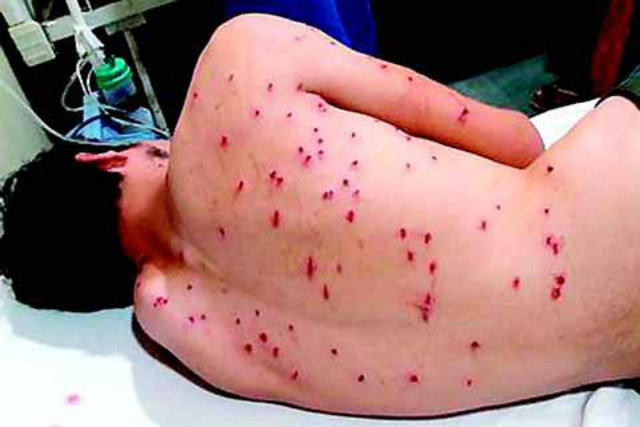