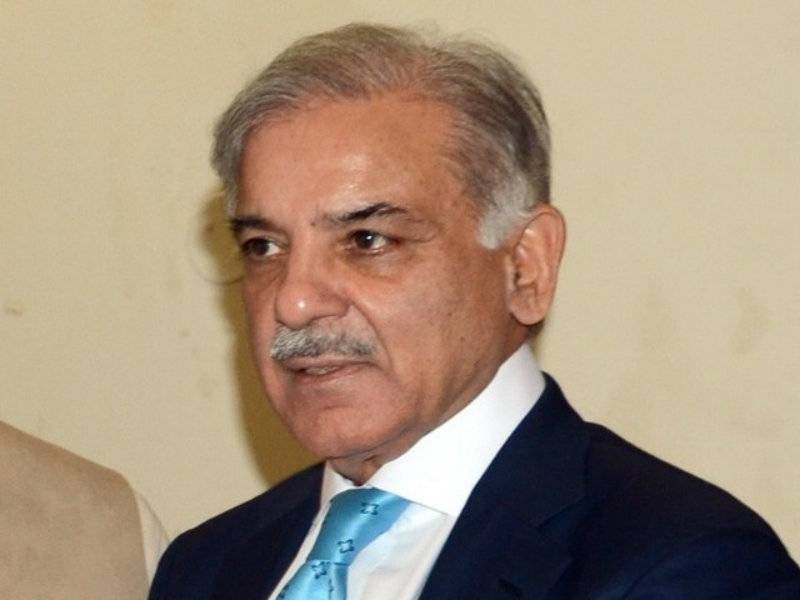 While addressing in Rajanpur on Monday, Shahbaz said that the operation Zarb-e-Ahan was a battle against dacoits and thieves. “After an operation the region has been cleansed of criminal elements,” he added.

The chief minister distributed Rs 5 million to the victim families. He gave an additional Rs 2.5 million to each family so that they could construct their own houses.

The education expenses of the children of the deceased policemen will be borne by the government, the chief minister said.