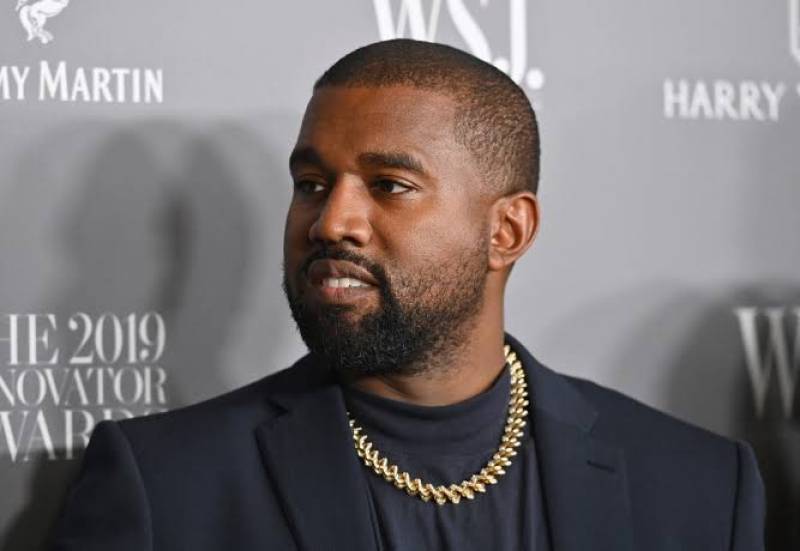 Kanye West is officially a billionaire, according to Forbes. A new report issued by the American business magazine notes that the rapper and fashion mogul now values $1.3billion.

The amount of that wealth comes from West’s share in his Yeezy sneaker line, which Forbes said was worth $US1.26 billion.

West's other valuable assets, according to his team, are$ 81 million in property and $21 million in land.

However, Forbes, which explicitly mentioned that the figures were vague and unverified, also listed West as having debt of about 100 million.

That reaches a 1.3 billion total, the magazine said, ranking him above sister-in-law Kylie Jenner, who has a comparatively modest 1 billion net worth, mostly from her cosmetics business.

Despite now being officially labelled as a billionaire, West was unhappy with Forbes for undervaluing him.

"It's not a billion," West reportedly texted them. "It's 3.3 billion since no one at Forbes knows how to count."

On the work front, West’s latest album, Jesus is King, was released in October 2019 after a number of delays.