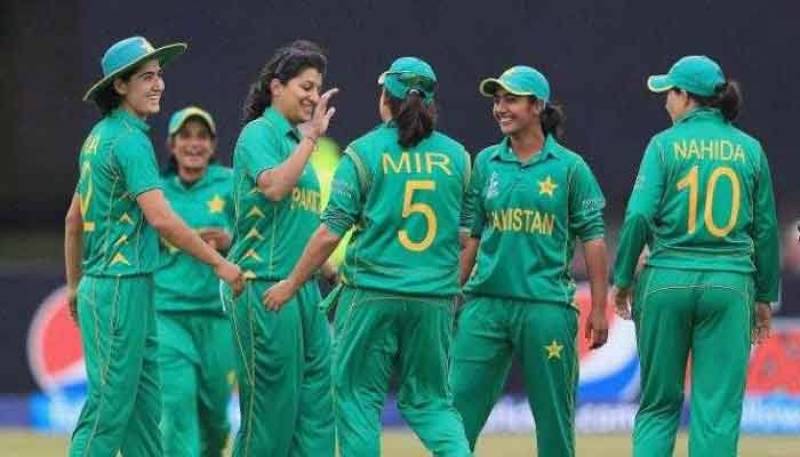 The Don’t Rush challenge has seemingly swept across the world over the past few days.

The challenge is based on a simple concept: how quickly can you go from looking like you just got out of bed to glamming up like you are ready to slay!

Beauty bloggers, influencers, moms, doctors, chefs and all kinds of everyday women collaborate and create their own version of it.

Pakistani women's cricket team players are the recent ones to jump on the bandwagon in an attempt to display unity and closeness in this period of social isolation.

"Here is our version of the #DontRushChallenge" she wrote. "A little fun harms no one. Last challenge before Ramazan."