Zayn Malik on the search for a Pakistani dulhan after breakup with Gigi Hadid? 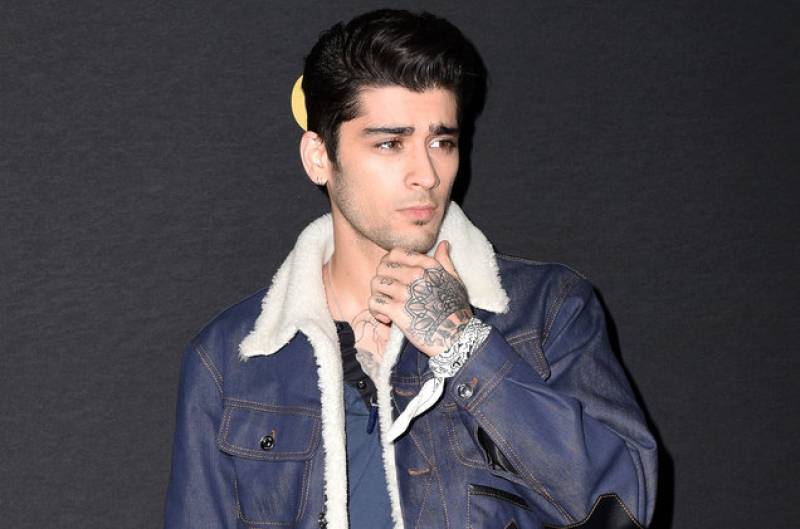 The internet has been buzzing with excitement and shock (for some) as British/Pakistani singer and model Gigi Hadid parted ways earlier this month when they both posted their breakup messages online:

However, the 25 year old singer seems to have gotten over this two year old relationship pretty quick as he is super active on social media and recently shared a photo of his new tattoo that revealed his age. Zayn seems to not be able to grasp that tattoos are a pretty permanent deal, which is something he didn't learn from his first relationship with Perrie Edwards who he got tattooed on him. He later got Hadid's eyes tattooed on him.

However, the thing that is really exciting Pakistani fans is the recent picture Zayn uploaded on Instagram.

If you look up close, you can clearly see the 'Made in Pakistan' tag that Zayn wants to show the world and Pakistani fans have been absolutely losing it over this. Theorising that after Gigi, Zayn may be on the look out to bag himself a Pakistani Dulhan.

Or, he may be promoting himself in southeast Asia to expand his fan following.

Only time will tell!