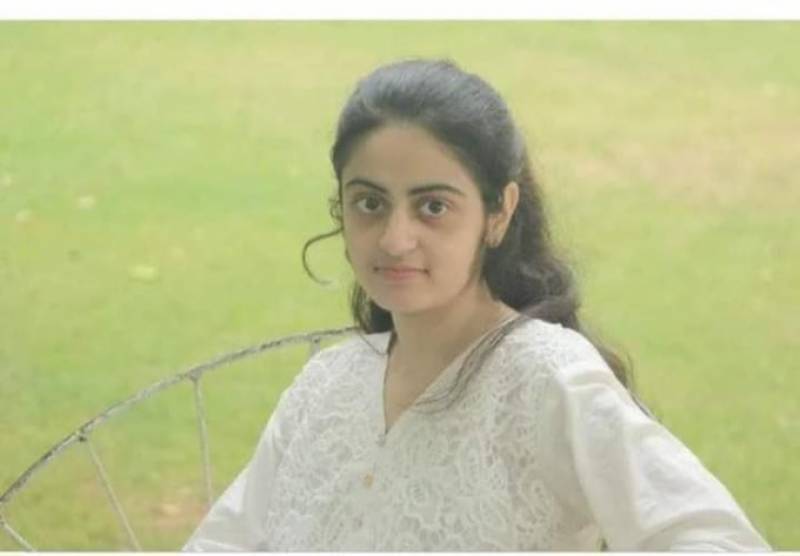 LAHORE - In a major development, the Lahore police Monday recovered a 14-year-old girl named Dua Zehra from the Punjab's capital around ten days after she went missing in Karachi.

The teenager, according to reports, disappeared from outside her home in Alfalah area of port city’s Shah Faisal Colony on April 16.

Zehra in her statement told police that she had come to Lahore on her own wish.

Lahore police have informed authorities in Karachi about the recovery of the girl, who has been taken into protective custody.

The police said that Dua tied the nuptial knot with a boy, who is a resident of Lahore. The marriage certificate of the teenager has been obtained by the police and is being verified.

Earlier on April 22, the mother of the 14-year-old had warned of suicide outside Governor House if her daughter was not safely recovered.

“I want my daughter alive. I am a mother. I will not accept her body like Zainab. I will keep the body outside Governor House if she is found dead,” the mother had said.

KARACHI – Police are unable to recover a 14-year-old girl named Dua Zehra, who went missing from outside of her ...