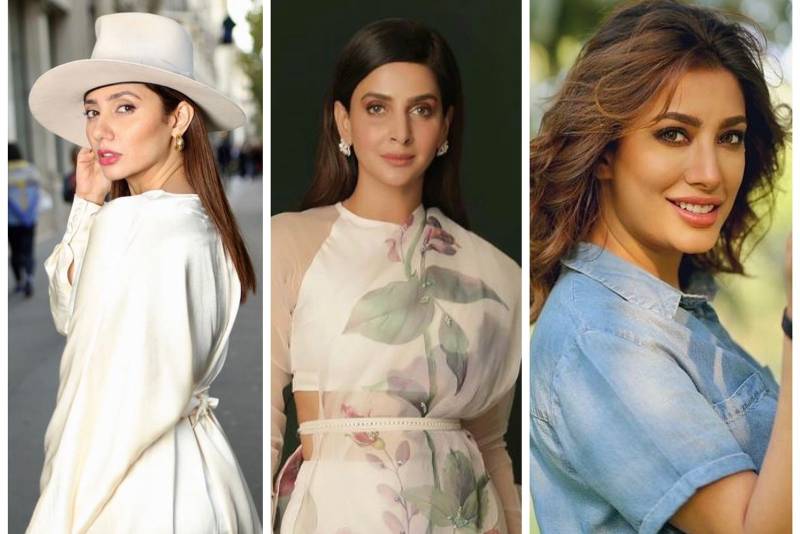 A fan and critics’ favourite, Saba Qamar is a talent powerhouse who bowled the audience with her charismatic performances in the entertainment industry.

An actor par excellence, not only has her craft won appreciation in Pakistan, but also in India. Time and again the 37-year-old star has established the potential to breathe life in every character that she plays.

In her recent session with The Current Pk, the Cheekh actor got candid about her future projects, fame and personal life. She also spilt the beans about her equation with fellow actresses Mehwish Hayat and Mahira Khan.

“Are Mahira Khan and Mehwish Hayat Your Friends?” questioned the host to which Saba replied, “they both are amazing, we are not ‘best best’ friends but we respect each other a lot”.

On the work front, Saba Qamar was seen in ZEE 5 Mrs and Mr Shameem opposite Noman Ijaz. The web series is directed by Kashif Nisar and has been lauded by the audience for its unique storyline and spectacular performances.

Hayat will next be seen in the film London Nahi Jaunga alongside superstar Humayun Saeed and Kubra Khan on the work front. Mahira Khan is gearing up for the release of her upcoming film Quaid-e-Azam Zindabad opposite Fahad Mustafa.

Lollywood diva Saba Qamar is a superstar who is adored for her good looks and impeccable acting skills. This time ...