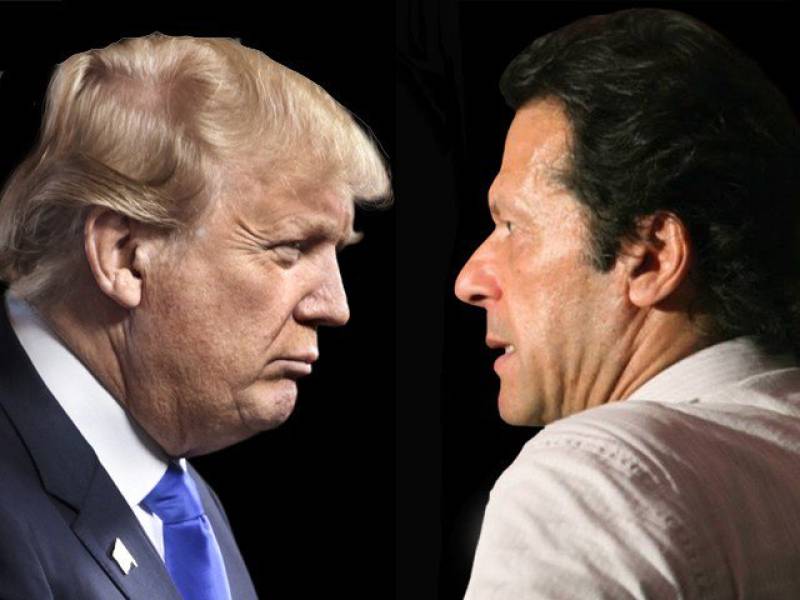 The row of the telephonic conversation between Pakistan’s prime minister Imran Khan and US Secretary of State Michael Pompeo was anything but expected in Washington DC. Any other chief executive of a developing country would have joyously played upon the positive nature of the readout.

Imran Khan did not. Taking exception to “the factually incorrect statement” issued by US Department of State, Pakistan’s spokesperson pointedly stated, “There was no mention at all in the conversation about terrorists operating in Pakistan.” The US expectedly stood by its side of the story. The episode leaves much to be unpacked. Firstly, it reflects on the US habit of twisting or lying about the telephonic conversation or closed-door meetings with other leaders. 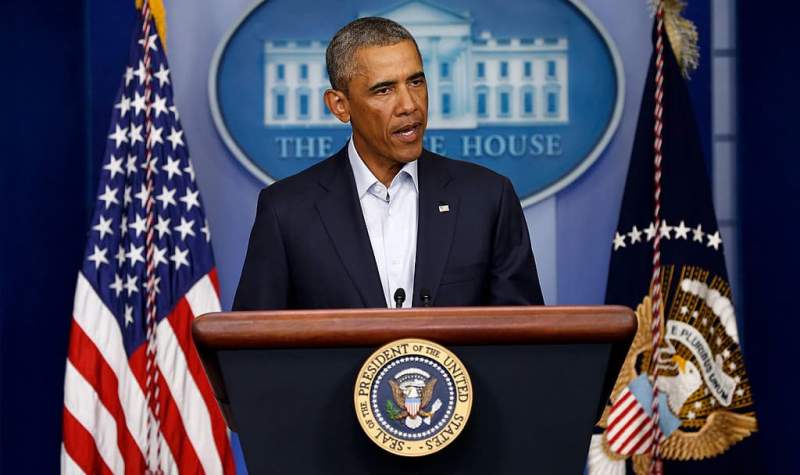 In January 2011, President Barack Obama insisted on the "simple principle" of diplomatic immunity for Raymond Allen Davis who was a contractor for the US government. In a bid to pressurize Pakistan publically, Obama went great lengths to claim special status for the US citizen who had killed two innocent people in Lahore. "If it starts being fair game on our ambassadors around the world, including in dangerous places where we may have differences with those governments ... that's untenable.

It means they can't do their job. And that's why we respect these conventions and every country should as well," the Associated Press had quoted the 44th US president as demanding. Who can recall the saga better than Shah Mahmood Qureshi, who was the foreign minister at the time? The astute politician and statesman would have thrown a hint during the farewell call on by the US Ambassador, David Hale, who would now be posted as Undersecretary for Political Affairs at the Department of State. 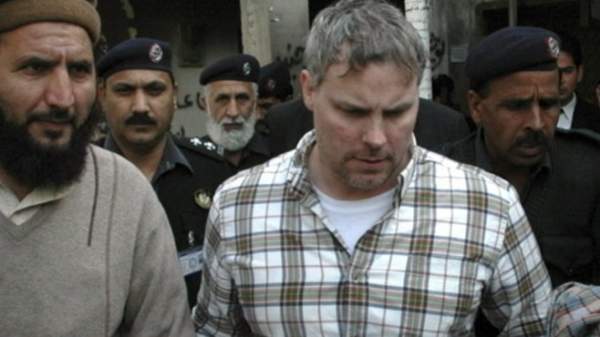 When Raymond Davis shot two Pakistanis dead, Shah Mahmood Qureshi was reporting to PPP co-chairman Asif Ali Zardari who is known for anything but fair play and straight talk. The deal resulting in the release of the US contractor remains shrouded in mystery and so are the legal questions arisen thereof.

As much as Imran Khan’s vivid response sends a strong message to Washington, the episode also has a lesson for the country’s chief executive. When the protocol required that the secretary of state must interact with his country, then why did the prime minister not respect it? Had the dispute arisen then, there would have been a senior level channel to sort the matter out.

Admitted that the State Department downplayed the objection and highlighted the positive nature of the telephonic conversation, Imran Khan’s eagerness to adopt a hands-on approach to foreign policy especially relations with the United States undermines the role of the foreign minister.

Unlike Pervez Musharraf, Asif Ali Zardari and Nawaz Sharif, the prime minister can follow the standard protocol of complementarity or equality. Even if the PTI chairman wants to engage with certain important countries directly, he must interact with his counterpart, e.g. President Donald Trump or Vice President Mike Pence in the case of America.

By no means, should it be necessary for the prime minister to chair a meeting with US Secretary of State Michael Pompeo’s during his visit on September 5. At best, a courtesy call on along with Ambassador Hale should be enough. Instead of micromanaging the affairs, the foreign ministry can be strengthened by empowering the foreign minister and the career diplomats.

On the bright side, the US side has received the message that it can’t twist the contents of a meeting and still get away with it. Secondly, Washington can’t engage in diplomacy as well as public bullying at the same time. Thus, the September 5 visit of former CIA director and top US diplomat will be anything but a routine visit to bash the hosts. The US dignitary might not be visiting Islamabad, had Imran Khan decided to attend the UN General Assembly session. The prime minister has prioritized Pakistan’s domestic challenges over sojourn to the US and rubbing shoulders with the global political elite.

The controversy also signifies the US frustration with Afghanistan. Undeniably, the previous leaders have been promising Washington for more than they wanted to deliver or had the capacity to materialize. Thus, over the past 17 years, Washington found it convenient to blame it on Islamabad instead of making a rational assessment and viable stratagem.

Michael Pompeo is a distinguished official groomed in US bureaucratic system. Being the former CIA director, he has a deeper understanding of issues, as well as capacity, visualize the trends than his predecessors Rex W Tillerson or even John Kerry. He has proven significantly successful in building a bridge between the US and North Korea.

His decision to be the first foreign dignitary to visit Islamabad after formation of the new government reflects upon the significance Washington attaches to engaging with Islamabad’s new leadership. If the Imran government pragmatically demonstrates the will to be a US partner in peace, there is a reason for hope. From resumption of strategic cooperation to delisting from FATF watch-list and seeking the IMF bailout funds, Pakistan is in dire need of America’s helping hand. It’s neither the time to be rash nor apologetic.