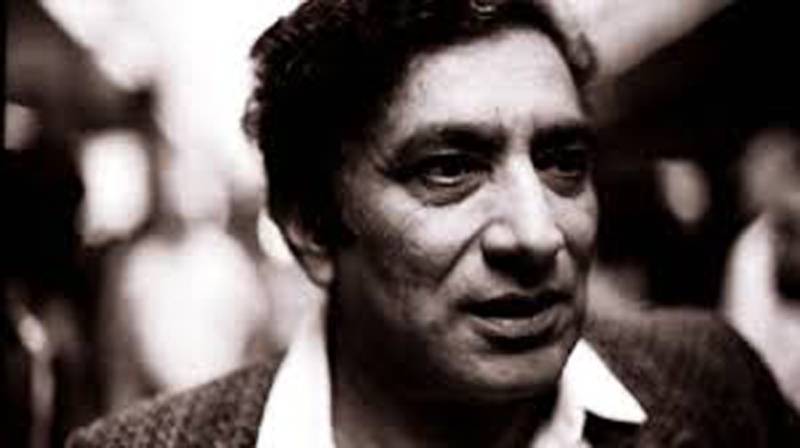 Ahmad Faraz was born in Kohat on 14th January 1931. He was considered one of the greatest modern Urdu poets of the last century.

Faraz was his pseudonym ‘takhallus’ whereas, his real name was Syed Ahmad Shah. Outspoken about politics, he went into self-imposed exile during the Zia-ul-Haq era after he was arrested for reciting certain poems at a mushaira criticising the military rule.

He stayed in Britain, Canada and Europe for six years before returning to Pakistan, where he was initially appointed Academy of Letters Chairman and later chairperson of the Islamabad-based National Book Foundation for several years.

He returned the award in 2006 after becoming disenchanted with Musharraf’s government and its policies.