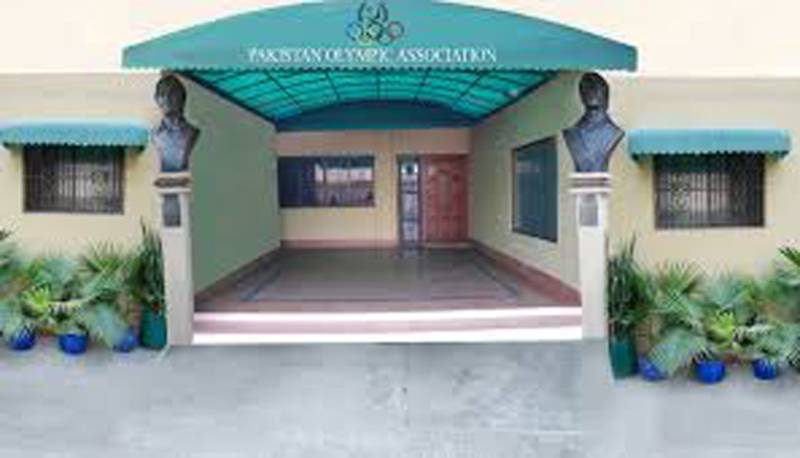 ISLAMABAD - While advising the Pakistan Olympic Association (POA) to avoid interference in PCF elections, the Union Cycliste Internationale (UCI) on Saturday asked the Pakistan Cycling Federation (PCF) to go ahead with its plan of holding the same as per schedule.

The PCF is set to hold its elections for next term for different slots on Monday. The POA, the country's National Olympic Association recently in response to a PCF request to send its representative to witness the election process, wrote a letter to the UCI, telling the game's world governing body that the scheduled PCF elections were not appropriate as it (POA) had suspended its affiliation owing to non-fulfillment necessary requirements. It also asked the UCI that the PCF elections might be stopped till the settlement of the issues between the two.

"In response to that letter, David Lappartient, President of UCI in his letter dated 24.8.2019 to President of NOC (Syed Arif Hassan) with a copy to this federation, categorically declared PCF an independent organization with a legitimate right to summon and conduct its own elections and that the PCF is not required to get recognition of its election from the NOC Pakistan," PCF Secretary Syed Azhar Ali Shah said in a statement on Saturday.

He said the PCF would hold its elections for next term as per its constitution in the line with the norms of UCI and ACC ( Asian Cycling Confederation).

According to PCF Secretary, the UCI had advised the POA to avoid interference in the PCF election process. "The UCI has also asked us to hold the elections as per the schedule and send the results."

He said since day first of Lausanne agreement, the PCF tried its best to satisfy the NOC in all aspects but of no avail. "As per the Lausanne agreement under the OIC, it was decided that all those federations, who have affiliation with their respective world body, will be affiliated units of NOC Pakistan. But in case of PCF, the NOC is ignoring the fact that it (PCF) under the presidentship of Kokab Nadeem Warraich is the only legitimate cycling federation of Pakistan," he added.

He said the PCF management would do its best for the promotion of cycling and betterment of its players and officials.