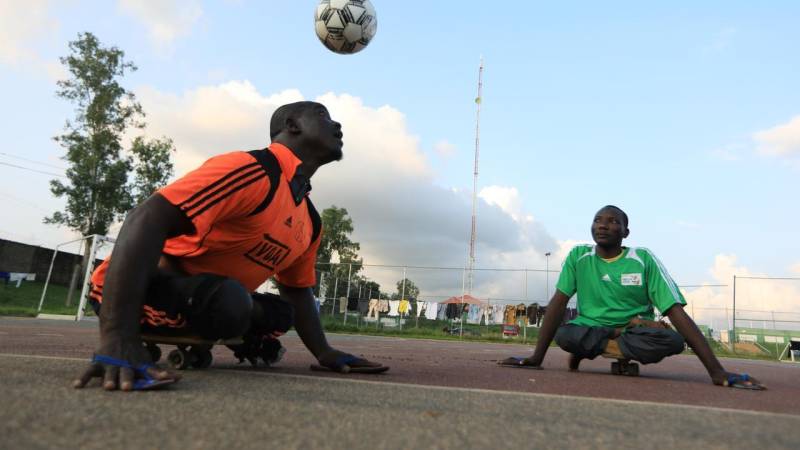 The announcement about the certification of the milestone was made during a World Health Organisation (WHO) videoconference.

The certification confirms all 47 countries in the WHO's Africa region have weed out the disabling and life-threatening disease.

The last case in the region was reported four years ago in northeast Nigeria.

“Thanks to the relentless efforts by governments, donors, frontline health workers and communities, up to 1.8 million children have been saved from the crippling lifelong paralysis,” the WHO earlier said in a statement.

Twenty-five years ago thousands of children in Africa were paralysed after the contacted the polio virus.

The disease is now only found in Afghanistan and Pakistan.