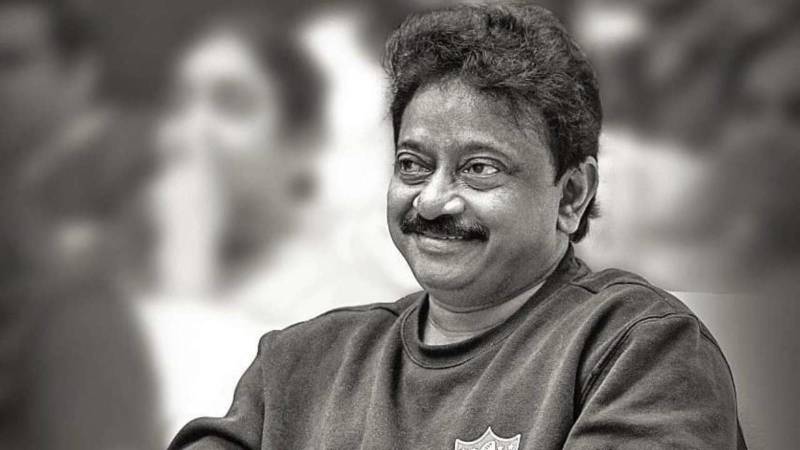 Indian filmmaker Ram Gopal Varma has a reputation for hitting the nerves of the public with his blunt views and controversial statements.

This time around, his outrageous video with actress Inaya Sultan sparked backlash. The video that started doing rounds on the internet was from actress Inaya Sultani's birthday party in which the duo danced on song 'Hai Rama' from his hit movie Rangeela while the drunk director allegedly touches her inappropriately.

With the beautiful @inaya_sultana my dancing partner in the viral video pic.twitter.com/4jRGwn1Mh6

However, he later denied that the following video is fake and he is not the man dancing in the video and the girl in the red dress is not Inaya.

While sharing the viral video, the director had written, “I once again want to clarify that the guy in this video  is not me and the Girl in Red is not @inaya_sultana and I swear this on American President JOE BIDEN.”

I once again want to clarify that the guy in this video is not me and the Girl in Red is not @inaya_sultana and I swear this on American President JOE BIDEN pic.twitter.com/K8nNera7Rc

Netizens, however, condemned his objectionable actions and slammed the casting couch phenomena that still exists in Bollywood.

Sultana too was criticised for tolerating such behaviour after she also shared a picture from her birthday party with Varma in the frame.

This is best and unbelievable moments of my life love forever 💓 it's my birthday 🎉 pic.twitter.com/lTDowAvixX

How can you tolerate him (the uncle)...?? He is putting his leg on the table just by your cake.

Is that a offer for film or anything like that is that much important that you comprise with your soul. Its feel sad that sweet innocent girls are doing this for anything.

Inaya Sultana has been reportedly roped in for one of Ram Gopal Varma’s upcoming movies. She is reportedly featured in the upcoming Telugu movie Aevum Jagat. The movie is directed by Dinesh Narra and will feature Kiran Geya and Prakruthivanam Prasad as lead characters.