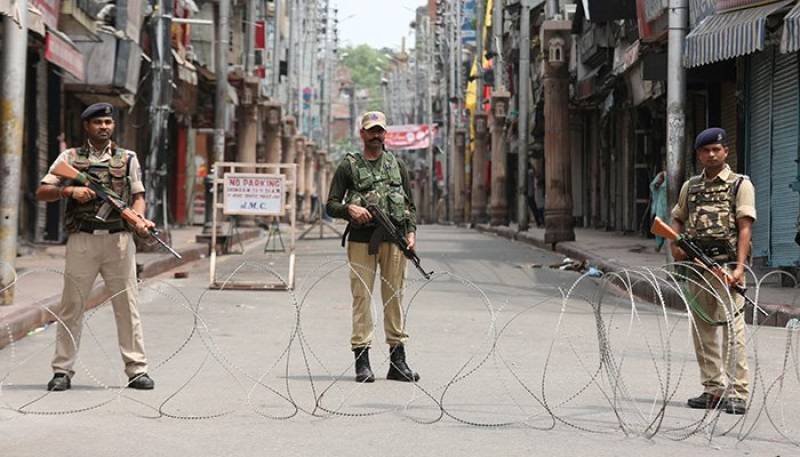 A joint team of the Indian army, Central Reserve Police Force and police martyred two youth in Chowgam area of Shopian and two in Hardumir, Tral area of Pulwama during cordon and search operations, according to KMS news.

The troops have blocked all entry and exit points of the areas and are conducting house-to-house search operations. Internet service has also been suspended in the areas.

The operations continued till last reports came in. Earlier, the troops had killed a youth in Islamabad district, yesterday.

LONDON – The members of British Parliament have expressed concerns over the arrest of a human rights activist, ...