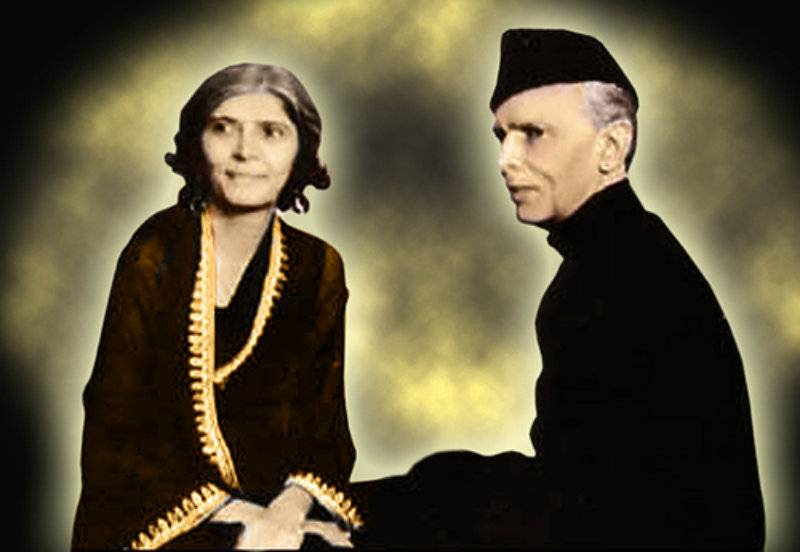 The belongings were acquired from the locker of Quaid-e-Azam’s sister, Fatima Jinnah, on the court’s order, and shifted to Flagstaff House in Karachi, The Express Tribune reported.

The items — including a medal, a knife, pocket and wristwatches, glasses, etc — belonged to Jinnah and/or his sister.

These items were kept in a bank locker by Fatima Jinnah, whose assets are currently part of a litigation that would decide their fate.

In 1971, Jinnah’s sister Shireen had moved the Sindh High Court for issuing her a succession certificate in respect of moveable and immovable properties left by Fatima Jinnah after her death in 1969.

Her claim was contested by Jinnah’s grandnephew, Advocate Liaquat Merchant, who claims to be a legal heir of Fatima Jinnah. Therefore, the proceedings are pending to date. 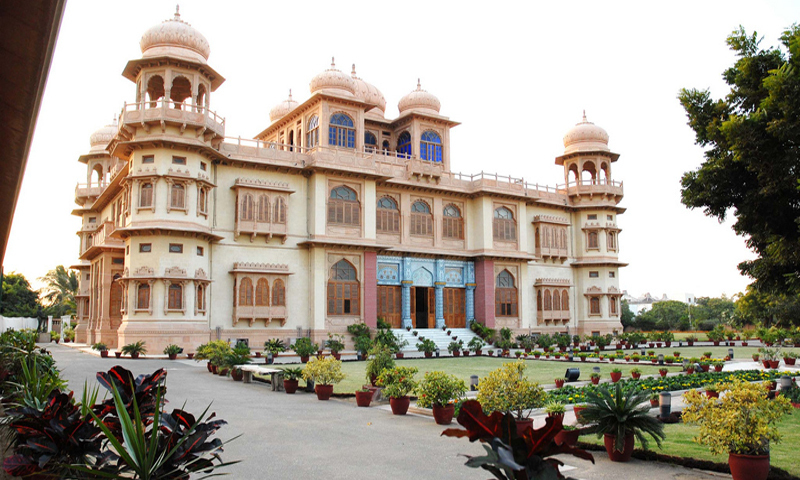 On December 18, 1996, the high court had passed an order to break open a locker of the Habib Safe Deposit Vault (Private) Limited belonging to Mohtarma Fatima Jinnah in order to document the items she had kept there before her death in 1969.

The locker was broken open on the same day in the presence of the representatives of the litigating parties and again locked after preparing an inventory of the articles kept there.

As the litigation remained pending, it took almost two decades before these personal effects were finally acquired from the bank.

Two weeks ago, the locker was opened again in the presence of both the parties, as well as the branch manager of the bank.

“The locker contained five small boxes, which included the belongings of a man and a woman, believed to have been used by Muhammad Ali Jinnah and his sister Fatima Jinnah,” an official said. 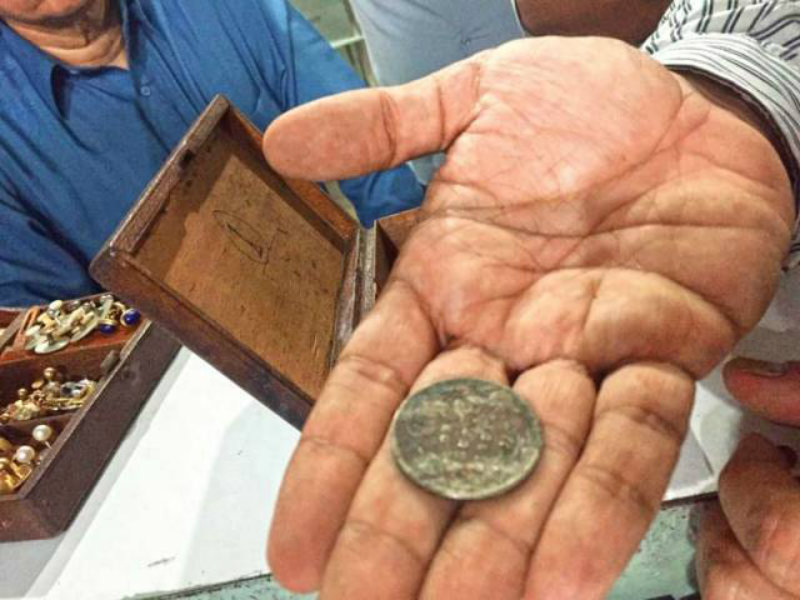 Items acquired from the locker

A pocket watch, without chain (manufactured by Cooke and Kelvey, Calcutta)

A pocket watch, without chain

A woman’s wrist watch, with belt

A pocket watch, with cover

A medal inscribed with Kalma, in golden cover

A small magnifying glass, with cover

A cigarette case in golden and silver colour, in butter paper

A sword sheath appearing to be of golden colour, small

A chain with two small, broken bulbs in golden colour

A tiepin in golden colour