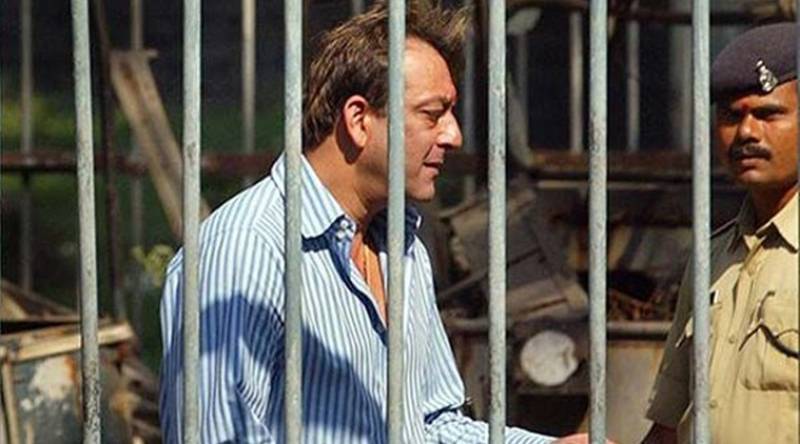 Sanjay Dutt, also known as Munna Bhai, has been released around eight months ahead of original release time on the grounds of good behaviour. Fans gathered outside Pune jaile to welcome the actor as he walked free.

Talking to newsmen after release, the 56-year-old actor said there was no easy walk to freedom, my friends. He was accompanied by wife Maanayata Dutt.

Afterwards the actor left to visit Mumbai's famous Siddhivinayak temple to offer prayers. He is also likely to visit his mother (the late) Nargis’ grave at the Bada Kabrastan in Marine Lines Mumbai.

Sanjay Dutt was imprisoned at Yerawada Central Prison, after having been found guilty under the ‘Arms Act’ for illegal possession and destruction of an AK-56 rifle.

While in jail, he was termed as a ‘semi-skilled worker’ (with a daily earning of Rs. 50), through which he earned a total sum of Rs. 38,000 over the five-year prison term.