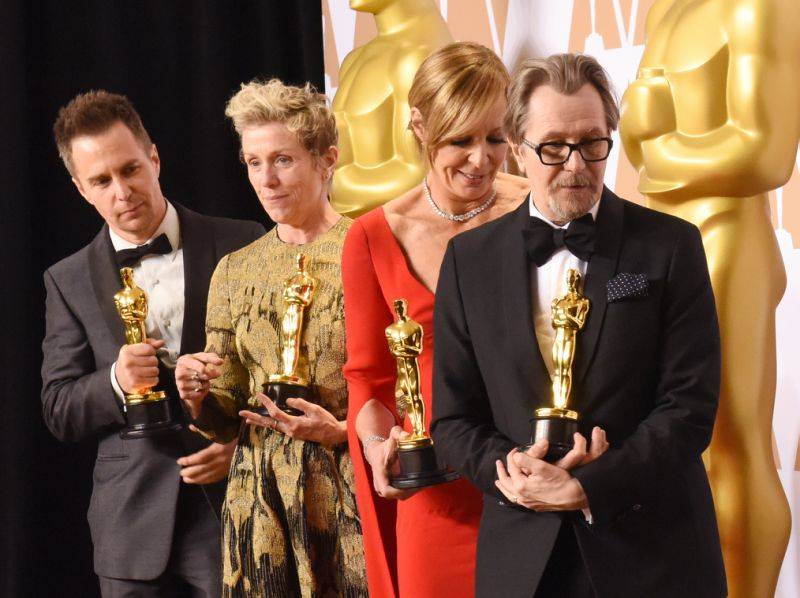 NEW YORK - Here are the winners in key categories at the 91st Academy Awards, which were handed out on Sunday in Hollywood.