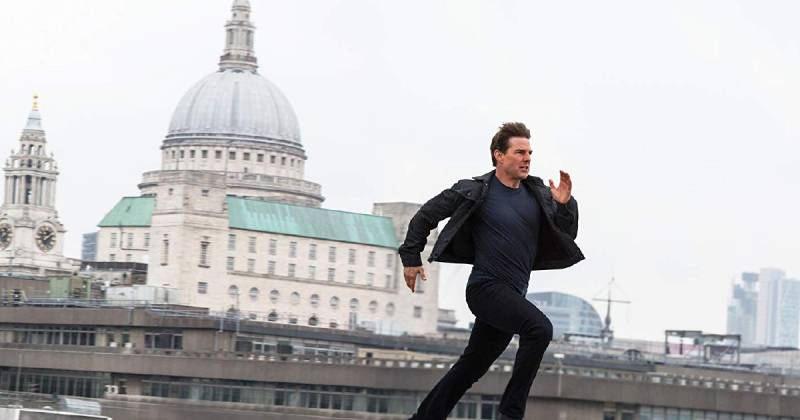 Paramount Pictures has reportedly delayed production of its anticipated action film “Mission: Impossible VII” starring Tom Cruise in Venice, Italy, as a coronavirus outbreak continues to spread across the country.

As per reports, Italy has more than 150 confirmed cases of coronavirus disease and the local government in Venice has halted public gatherings in response to the threat of coronavirus. The decision from the production house also includes monitoring the situation going further.

A statement reads: “Out of an abundance of caution for the safety and well-being of our cast and crew, and efforts of the local Venetian government to halt public gatherings in response to the threat of coronavirus, we are altering the production plan for our three-week shoot in Venice, the scheduled first leg of an extensive production for ‘Mission: Impossible 7,'” Paramount said. “During this hiatus, we want to be mindful of the concerns of the crew and are allowing them to return home until production starts. We will continue to monitor this situation, and work alongside health and government officials as it evolves.”

The seventh film arrives in theatres on July 23, 2021, while an eighth instalment will hit cinemas on August 5, 2022.

Christopher McQuarrie is on board to direct both films. He previously directed 2015's "Rogue Nation" and 2018's "Fallout," which was the best performer of the franchise with $791.1 million globally.

Paramount Pictures has also announced that it will be delaying the release of Sonic the Hedgehog in China due to the coronavirus.

In a statement, the film company said: "Sonic will only be slowing down his pace temporarily, and we look forward to bringing him zooming onto the big screen in China once it is appropriate to do so."

The coronavirus has infected 79,000 people worldwide--according to CBS News--killing more than 2,400--nearly all the deaths were in China.