Is Pakistan among the countries whose citizens are banned entry into US by President Donald Trump? 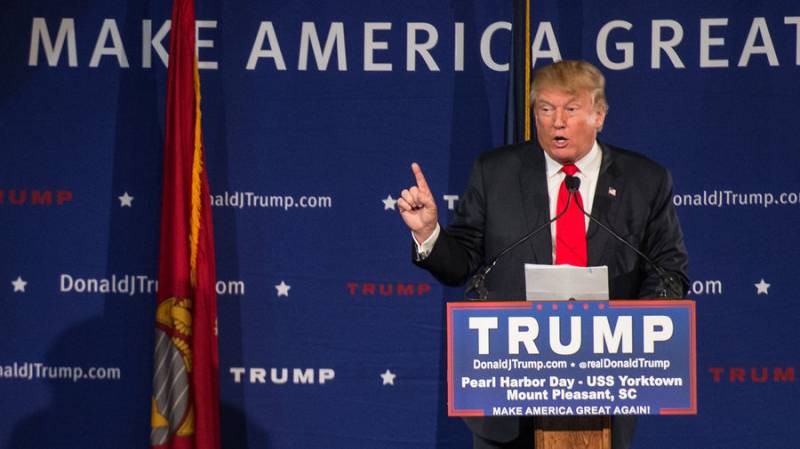 WASHINGTON - One of the most awaited decisions by president Donald Trump is expected to be signed on Wednesday that includes a temporary ban on most refugees and a suspension of visas for citizens of 'certain' countries.

While the decision is being viewed as a nightmare for many people, the list doesn't include Pakistan, as was being expected by some.

The ban is expected to affect several countries in the Middle East as well as in Africa, according to a report by Reuters published Tuesday evening. Those countries include:

In his tweet late on Tuesday, Trump said: "Big day planned on NATIONAL SECURITY tomorrow. Among many other things, we will build the wall!"

Big day planned on NATIONAL SECURITY tomorrow. Among many other things, we will build the wall!

Another order will block visas being issued to anyone from Syria, Iraq, Iran, Libya, Somalia, Sudan and Yemen, said the aides and experts, who asked not to be identified.

Specifically, the U.S. will automatically block any visa held by a person travelling from any of the above-listed countries. Also included in the temporary immigration ban are refugees.

While the ban was expected to be temporary, it was not immediately clear when the ban would be lifted after it is enacted. However, Reuters reported that the ban would likely stay in place until the U.S. immigration vetting process was overhauled to be more thorough.