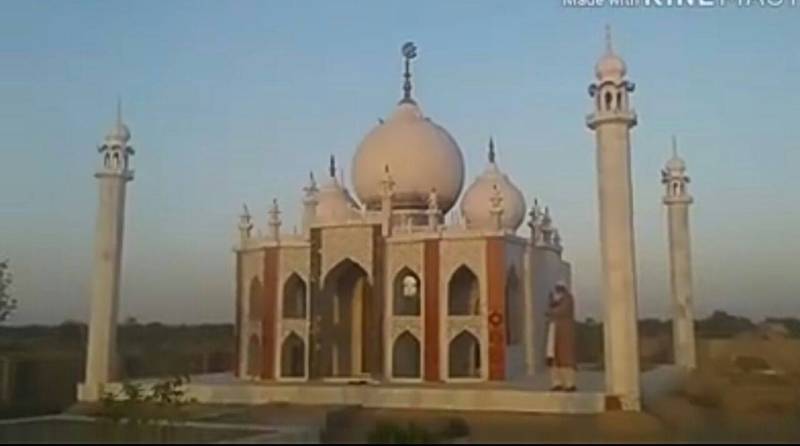 UMER KOT: According to our reporter, Syed Rehan Shabbir , a resident of  a village called Dhebon near Umer kot has constructed a replica of the mighty Taj Mahal right here in Pakistan!

Abdul Rasool Pilli, in loving memory of his late beloved wife, Maryam, has constructed a mausoleum much like the original monument of love, the Taj Mahal in the local Umer Kot cemetery. Intrigued by this great proclamation of love, people have been coming in from far and wide to see and experience the monument for themselves. 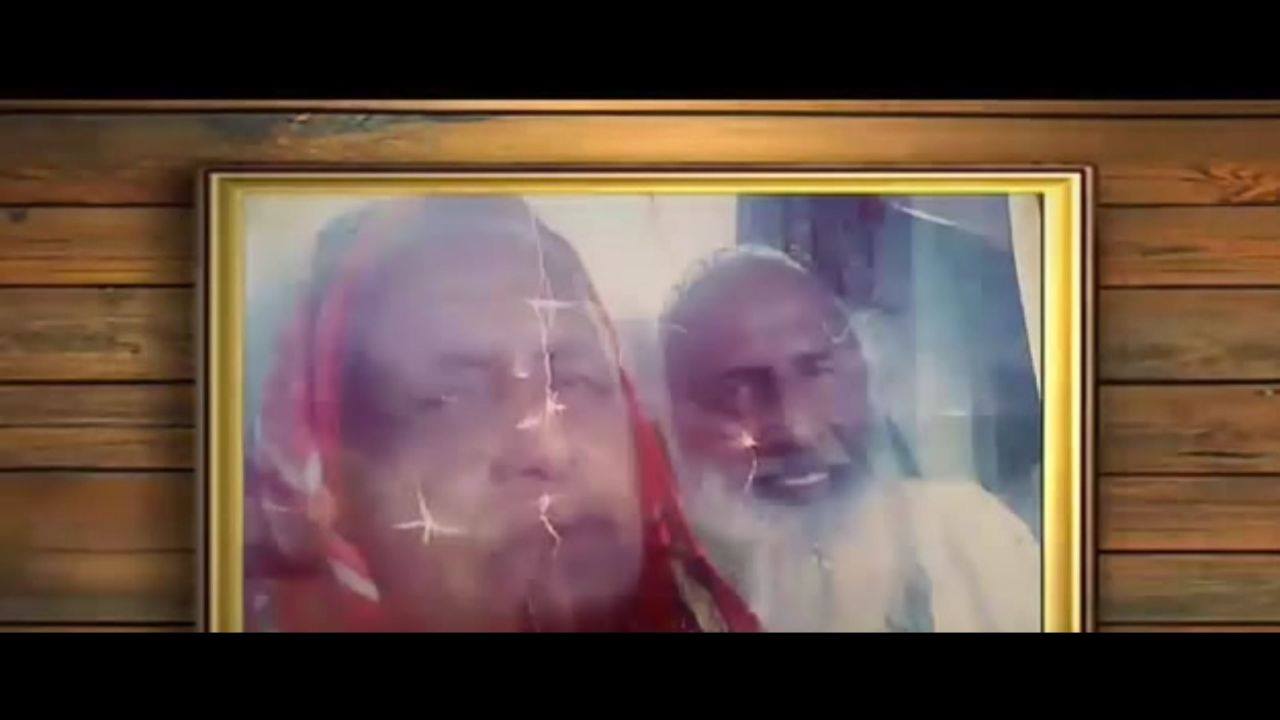 Umer Kot, is a town from the province of Sindh and has a rich history of its own as it is the birthplace of Mughal Emperor, Akbar the great.

According to our sources, Pilli had the majestic replica constructed after the famed love story of Emperor Shah Jahan and his wife, Mumtaz Mahal who had an untimely death. Pilli said that the monument is where he goes to reminisce his beloved wife and find peace in her remembrance.

The monument, which had a cost of approximately 15-20 lakhs, took one and a half year to be completed. What is even more inspiring and worth noting is that prior to the construction, Abdul Rasool visited Agra to view the Taj Mahal and on his return, himself developed the plan for the monument. He then had it built under his constant supervision with an utmost sense of  devotion.

It is said that Emperor Shah Jahan, with the ambition that no one else would ever create another monument like his, had the hands of his construction workers cut off. In comparison to this, Abdul Rasool not only paid his workers but also awarded them with special gifts along with thanking each and everyone of them for their dedication. 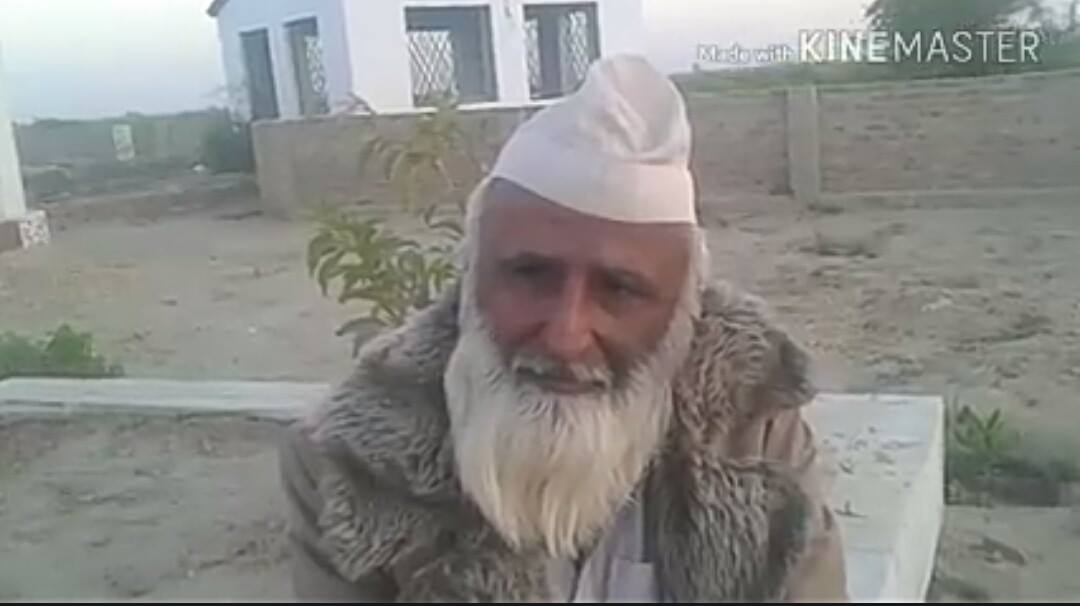 Pilli, a highly educated man, has done his M.A and has a Law degree in LLB. In way of his profession, he is a prominent landlord and after the death of his wife, Maryam, Pilli has left the world of politics and has instead turned to the world of spirituality. His grandfather, Abdul Aleem Pilli who was also a close friend of the British-India ruler, Lord Mountbatten, was well-known for his skills in archery and hunting. Abdul Aleem and Lord Mountbatten occasionally hunted for lions in the jungles and mountains of British-India and there are still memorable pictures of the duo at the British Museum of History in London.

The monument truly is a symbol of love and Abdul Saleem states that he took no one's help in the construction as it was his own project to immortalize the memory of his love. 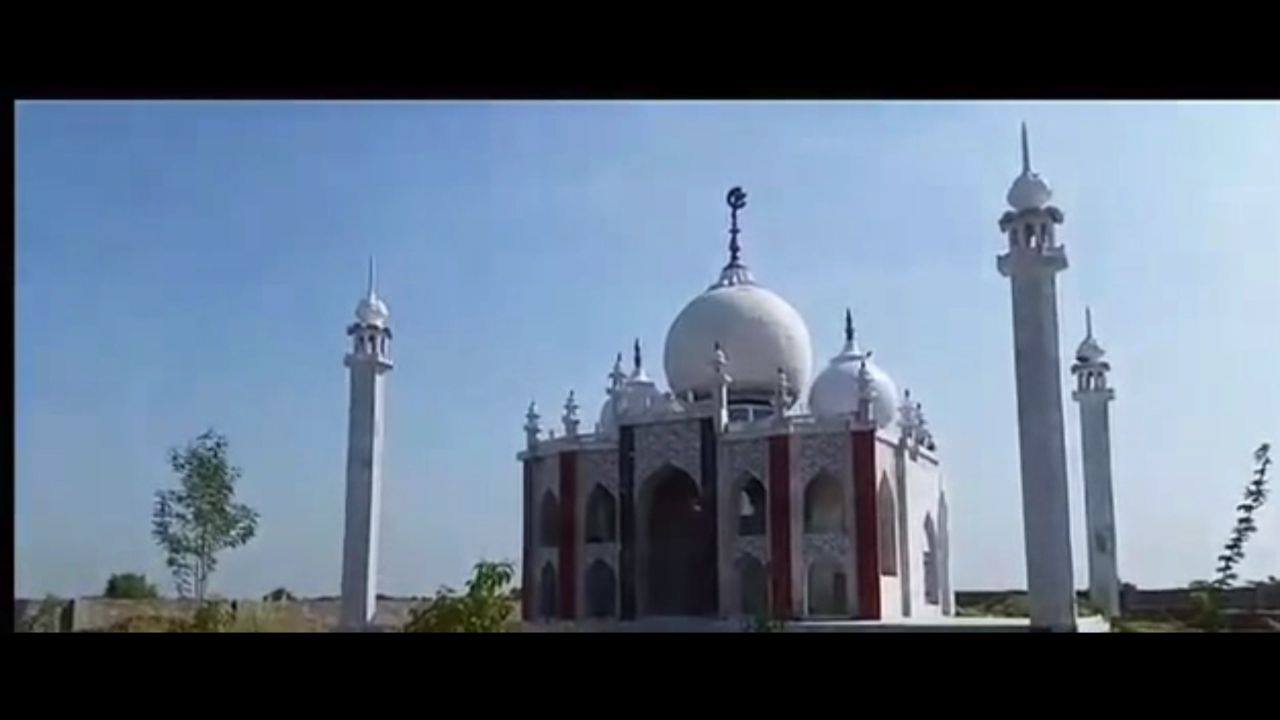 To view the beautiful monument is a privilege for many who state that although they cannot go to India to see the mighty Taj Mahal of Agra, they can come and see the one built right here in Umer Kot!