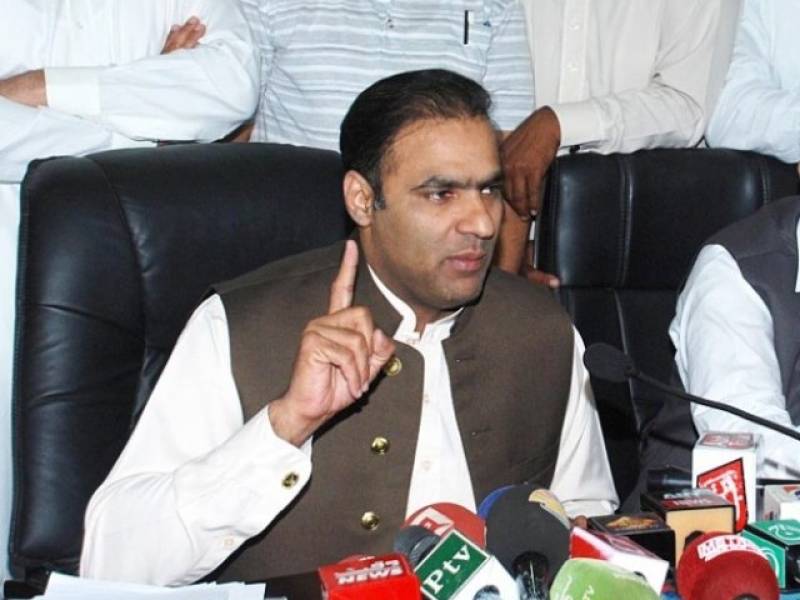 LAHORE – Minister of State for Water and Power Abid Sher Ali has announced one million rupees each for Sunday's Glaxo Town electrocution victims.

Talking to media after his visit to General Hospital to inquire about the health of the electrocuted persons, Ali said that the incident was being investigated. He also promised that all injured persons would be provided free medical treatment, whereas the families of the deceased would be given one million rupees each.

He also announced that those responsible for the sad incident would be prosecuted.

The prime minister has ordered the authorities concerned to immediately fix responsibility over the criminal negligence, said a press release of the PM office media wing.

Two pedestrians died and one injured on Sunday in Glaxo Town, Lahore, after a live wire fell into the water as a result of a short circuit.