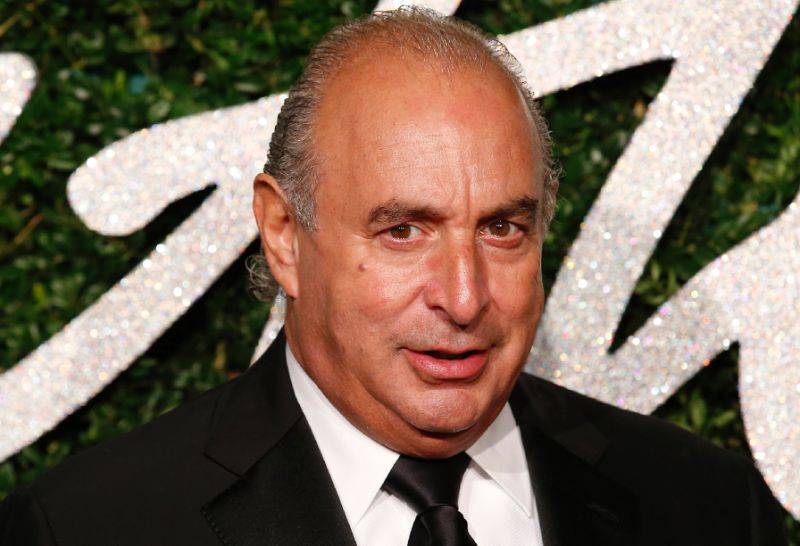 LONDON - British MPs branded a billionaire tycoon the "unacceptable face of capitalism" in a report on Monday about the collapse of department store chain BHS which caused the loss of 11,000 jobs.

The lawmakers also called on former BHS boss Philip Green to address "urgently" the shortfalls in a pension fund of 20,000 former employees.

"The tragedy is that those who have lost out are the ordinary employees and pensioners. This is the unacceptable face of capitalism," read the unusually scathing parliamentary report.

Green "owes it to the BHS pensioners to find a solution urgently. This will undoubtedly require him to make a large financial contribution. He has a moral duty to act," it said.

BHS, which sold clothing and homeware, failed to keep pace with traditional rivals such as Marks & Spencer and online giants like Amazon, resulting in a major loss of market share.

The 88-year-old company had 163 stores and 74 franchise operations across 18 countries.

When it collapsed last month, BHS had debts totalling more than 1.3 billion (1.6 billion euros, $1.7 billion), including a 571-million deficit to its pension fund.

A company run by a computer, with no boss, employees or office just raised $127 million