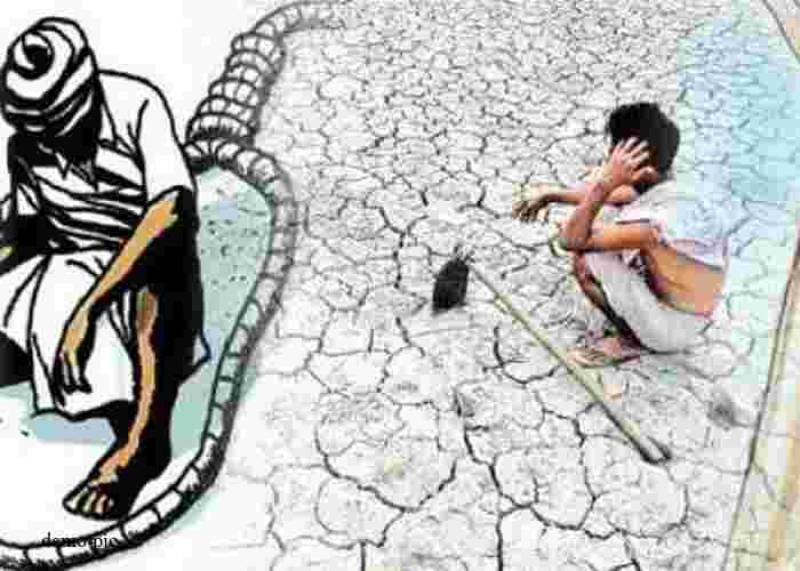 BHOPAL - In an official government reply in the Assembly, Madhya Pradesh home minister Bhupendra Singh Thakur has claimed that ghosts were responsible for the suicides of two farmer reported from the state's Sehore district.

However, Patel was shocked when he found that two deaths in 2014 were attributed to ghosts (bhoot, pret ka saya hona) by the home minister.

“On one hand we are talking about digital India and Prime Minister is promoting Make in India and on the other, we still have bizarre reasons like ghosts and black magic,” Patel said.

He said that he had countered the government on it explanation but had not received any reply so far. Patel said that apart from the “laughable” reason given by the government, the reply also failed to explain why 117 of the 418 farmers had committed suicide in the district.

Patel alleged that the government did not record suicides due as a result of financial hardship. "Family members of the farmer Hariom Parmar who was my acquaintance and who committed suicide told me that he took the extreme step due to the financial distress after a crop failure," the MLA claimed, adding that there were at least ten cases of suicide due to the indebtedness and crop failure.