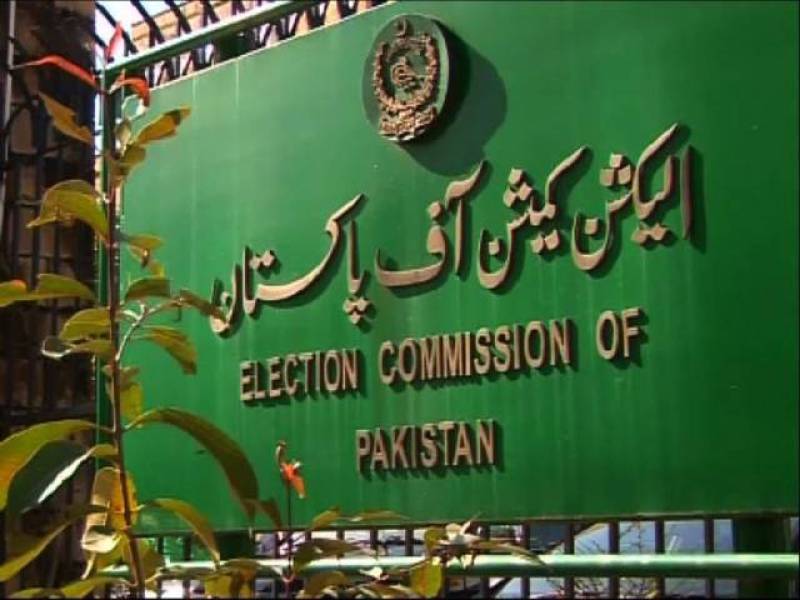 ISLAMABAD - The Election Commission of Pakistan (ECP) on Tuesday reserved its verdict on a petition filed by Pakistan Tehreek-i-Insaaf (PTI) Chairman Imran Khan challenging the jurisdiction of the commission to initiate contempt of court proceedings against him.

A five-member tribunal of the ECP, headed by the Chief Election Commissioner Sardar Raza Khan, resumed hearing of a case lodged by Akbar S Babar, seeking Khan's disqualification. The commission would announce the verdict on August 10.

Khan through his counsel, Babar Awan, submitted to the ECP that cases related to contempt of court could only be taken up by the Supreme Court and High Courts against an individual, adding that the commission could not initiate it.

Awan wanted to where the PTI chief would file an appeal against the verdict if it is unfavourable.

The commission had served the contempt notice to Khan on January 24 over his controversial remarks about the ECP.

However, the petitioner had informed the ECP that the PTI chief had accused the commission of being biased in the foreign funding case.

During the hearing, the petitioner's counsel asked the ECP to start contempt of court proceedings against Khan by issuing a show-cause notice to him.