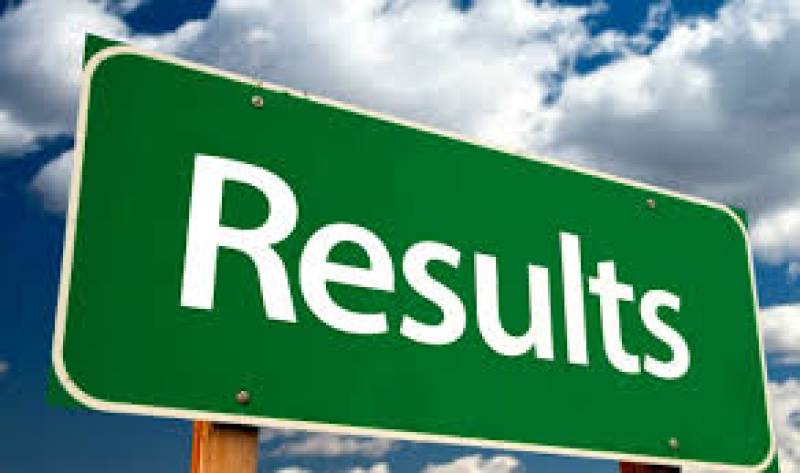 LAHORE/ RAWALPINDI - The results of Matric annual examination 2017 of all the eight boards, functioning under Education Department Punjab, announced on Tuesday.

In the Rawalpindi board, the top three positions went to boys, whereas, in Multan and Bahawalpur the top positions were secured by girls.

The Board of Intermediate and Secondary Education Rawalpindi, Sargodha, Faisalabad, Gujranwala, Lahore, Multan, Bahawalpur and Dera Ghazi Khan have announced the results simultaneously.

Special ceremonies have organised by respective Boards, where position holders conferred with medals, cash prizes and certificates. The result of science group will also be available on the websites.