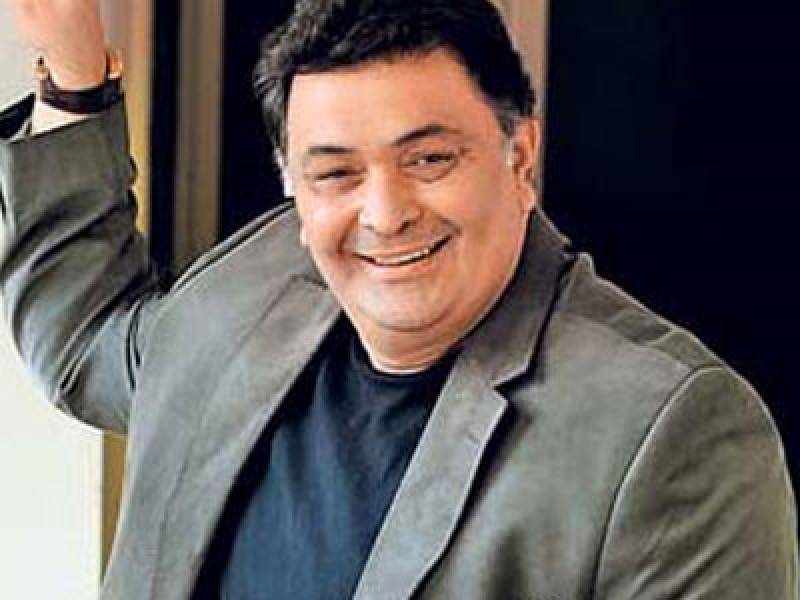 We all remember how this superstar created an uproar on social media after his scandalous tweets and remarks about Pakistan advocating terrorism and its poorly rated cricket players! Seems like all has still not come to an end with his persistent and notorious handling of his Twitter account and latest bashing of India's very own women's cricket team.

While yesterday, our Indian neighbors were rooting for the girls in blue praying for their victory against England, veteran Rishi Kapoor came up to create a huge explosion on Twitter once again.

Here is another example of his ultimate cricket passion turning out to be a curse for him!

Waiting for a repeat of Sourav Ganguly's act on the balcony of The Lords Ground,London,when India beat England 2002 NatWest series final! YO pic.twitter.com/z1XAde3JLb

Audiences assumed that his tweet clearly suggested he wanted the women's cricket team to take their shirts off and repeat the same act as Ganguly did upon his 2002 victory in England.

This is what followed:

@chintskap Women's Cricket Team is Representing to INDIA,This is All About Countries Proud,be in limit,We Care about country not about you? https://t.co/v2CRrwmntJ

his family roots r from Pak. So now u know d reason.

sir women's world cup hai. How can they repeat of Sourav Ganguly's act?

WHAT WRONG HAVE I SAID? I DIDNT SAY ANY FEMALE PLAYER SHOULD!I ONLY SAID SOURAV GANGULY SHOULD REPEAT HIS SHOW. YOU HAVE A WRONG MIND DEAR!

Well well... poor Chintu Kapoor. Will he ever learn?