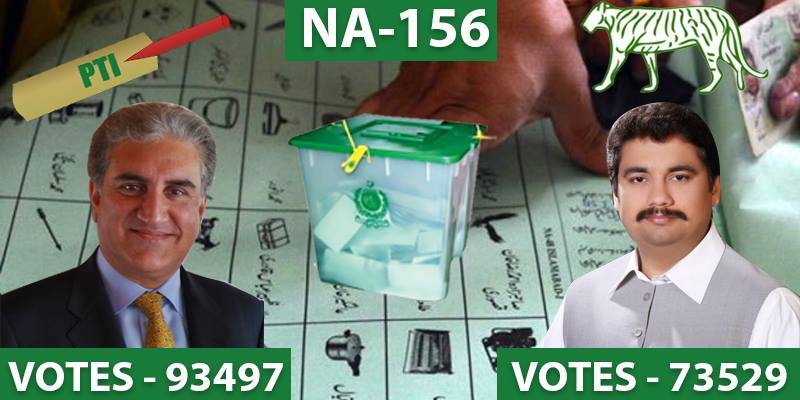 His victory was announced by the party in a tweet: